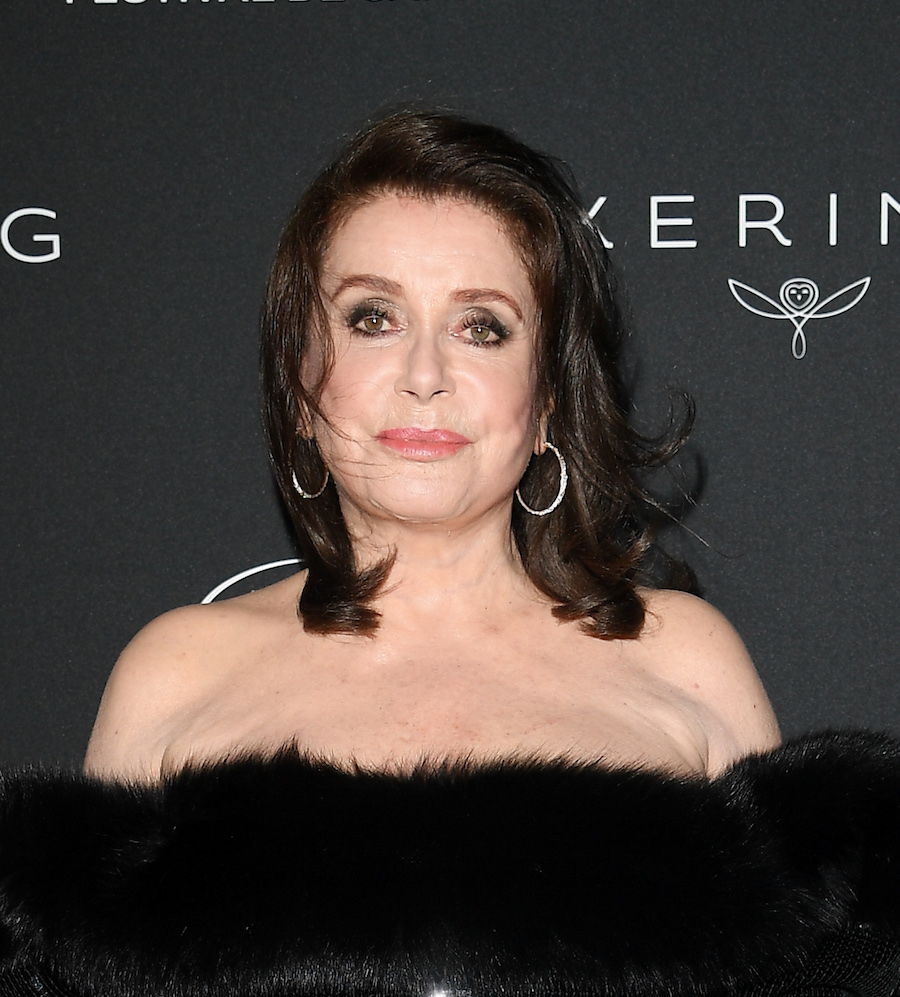 French actress Catherine Deneuve is somewhat of a national treasure in her homeland.

In her heyday, the 74-year-old was the icy blonde housewife with a sexual itch to scratch in Belle de Jour (1967) and a golden-haired vampire in a steamy love triangle with Susan Sarandon and David Bowie in The Hunger (1983).

But when she stepped out at this year’s Cannes Film Festival the blond tresses were no more. In stark contrast to the majority of older women who go ever lighter, Deneuve went brunette while attending the festival’s Women in Motion Awards dinner. Perhaps a mea culpa for her statements last fall against the #MeToo movement?

Or is she attempting to gain some newfound fans given the fact that some of the young star-gazers who attended Cannes have never heard of her? When asked by the New York Times how she felt about Deneuve one such young fan responded, “Who’s that? I don’t know that name.” Ouch.

Either way, the flattering shade is the physical embodiment of what she’s always shown us on and off the screen: a dark side.