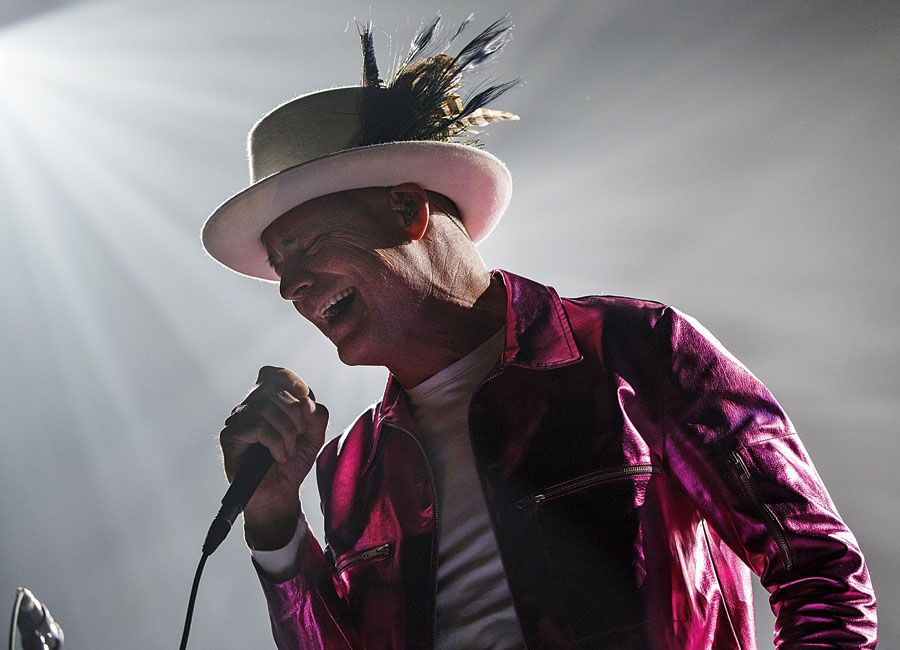 With last month’s Royal Wedding on her resume, it’s hats off to milliner Karyn Ruiz and the art of stylish chapeaus.

It is said a hat should perform one of three basic functions: giving protection, being stylish or marking a profession. But sometimes a hat transcends such perfunctory work and becomes symbolic of a momentous occasion and yes, a meme.

Cue the image of Aretha Franklin singing in her grey woollen hat at the inauguration of President Barack Obama. And who can forget Princess Beatrice in her beige curlicue bow fascinator by Philip Treacy at the nuptials of Prince William and Kate Middleton? This being a year of major royal matrimonies – Prince Harry tying the knot with Meghan Markle, followed by Princess Eugenie to James Brooksbank – the tradition of posh toppers and fancy fascinators will no doubt continue.

For Karyn Ruiz, who celebrates her 30th anniversary as a milliner and has operated Lilliput Hats, a Toronto boutique for two decades, this is prime time, pointing to the influence that royal weddings have on hat sales. “For that person who might have been unsure in the past, it gives them confidence and shows the widespread acceptance, interest and fun in wearing hats.” She notes, “Even bridal showers and tea parties, I’ve noticed now the invitations will say, ‘Please wear a hat.’” Her creations have sat atop the heads of Canadian royalty, that is, Céline Dion on her wedding day, and among other notables, a select few Canucks who were guests at Wills and Kate’s wedding. And she has created at least two hats for guests attending Harry and Meghan’s wedding.

In the early days of her milliner career – a “start-cute” endeavour after the tap-dancing class she originally meant to attend was too full and she went to the millinery one next door – Ruiz relied on creating strong architecturally shaped hats without the adornment of expensive silk embellishments. “For years, I viewed myself as a tradesperson like a plumber,” she said. “I was building something, working with a material.” For her 30th anniversary collection, she revisited this kind of esthetic – hats that took their cues from shape and form. “There’s a lot of respect for something handmade, and there is a growing interest in things locally made and things made by hand in a shop that’s been around a long time.”

One of her most meaningful commissions came from the late Gord Downie, the frontman of the Tragically Hip, for the hats he would wear during the band’s seminal 2016 Man Machine Poem farewell tour. “The task was very daunting because he was one of the most beloved Canadians – for good reason – so to be able to take that task on, I had to get it 100 per cent right.”

For inspiration, the performer sent Ruiz a photo of Bob Dylan from the 1970s wearing a hat with a tall crown and rolled-up brim. She created a total of six hats for him, styled with a high crown – to suit his 6 foot 2 frame – and richly embellished with feathers, metallic ribbons, studs, porcupine quills and tiny bird bones.

Downie knew his glittering metallic suits designed by Izzy Camilleri and the extravagant hats would in some small way take people’s minds off his illness. But the hat also became symbolic of the man and his legacy. Downie had made bringing awareness to the wrongs inflicted upon Canada’s Indigenous peoples his final mission. His rallying cry, the story of Chanie Wenjack, an Ojibwa boy who ran away from a residential school and died while trying to walk the 600 kilometres home. An illustration of Ruiz’s design has been incorporated into the logo of the ongoing Gord Downie & Chanie Wenjack Fund. Which proves that sometimes a hat, like music, can become a cultural touchstone and a footnote to history.

A version of this article appeared in the June 2018 issue with the headline, “Crowning Glories,” p. 56.