Everything You Need to Save Your Sensitive Skin This Winter 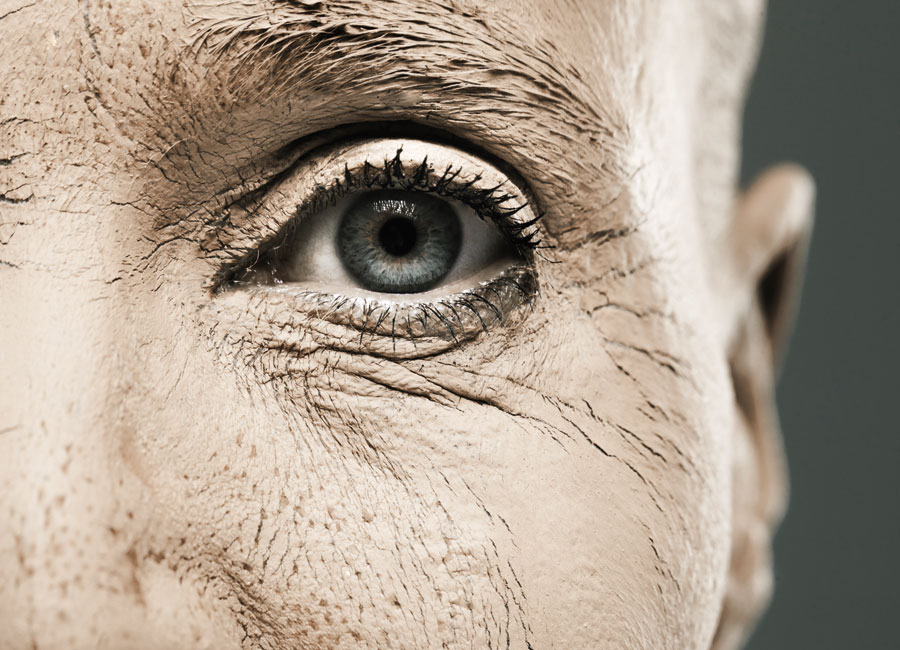 With the ravages of winter, sensitive skin needs all the help it can get.

In a world where gluten avoidance is in fashion and everyone, it seems, has a food intolerance, it’s easy to dismiss the 70 per cent of Canadians who claim to have sensitive skin, according to a recent study.

But for women, during menopause, our skin can become increasingly more sensitive – turning an angry, inflamed red at the touch of scented cream or facial scrub. What is happening?

While some sufferers think they have rosacea (which is characterized by extreme flushing and may progress to acne-like pustules and requires a clinical diagnosis), it may just be sensitive skin. So if the products that served you faithfully are suddenly too irritating, here are some soothing options just in time for winter.

Strengthen the skin barrier by bolstering its lipid content (lipids are the “mortar” between the skin cell “bricks”) with fragrance-free moisturizers containing lipids like ceramides and cholesterol and soothing anti-inflammatories.

That bar of soap by the sink is only for your hands. “Degreasing cleansers like soap have a negative effect on the barrier and increase sensitivity,” says Rivers. Look for cleansers that restore lipids and don’t strip the skin.

Retinol may be the gold standard for stimulating collagen production but can cause red peeling skin and intense dryness. Other effective anti-agers like “niacinamide, carob seed and peptides have been shown to have excellent tolerability compared to retinol,” says Procter & Gamble principal scientist Dr. Frauke Neuser.

Wanting plump, hydrated skin isn’t just vanity. Skin is 64 per cent water, and well-hydrated skin is less sensitive, less prone to redness and is better protected against drying winter air. Look for ingredients like glycerin and hyaluronic acid, a molecule that can hold up to a thousand times its weight in water.

Think Outside the Jar

Estrogen levels drop at menopause, but androgens (yes, women also have male hormones) remain constant, creating a potential increase in oil production. Add this to already sluggish skin cell turnover, and acne can reappear “on the chin and jawline as opposed to the T-zone,” says Choi Kim.

Men have more collagen in their skin and produce more sebum, so they visibly age more slowly. Thus, the topic of “sensitive skin as you get older” doesn’t impact them as much. However, for some mature men, “sensitive skin relates to conditions including rosacea, eczema, psoriasis,” says Rivers. Gentle cleansers and unfragranced moisturizers (try Nivea Men’s Sensitive Skin Moisture Cream) can calm skin, but shaving may be a challenge.