At Age 51, Celine Dion Is the New Face of L’Oreal Paris 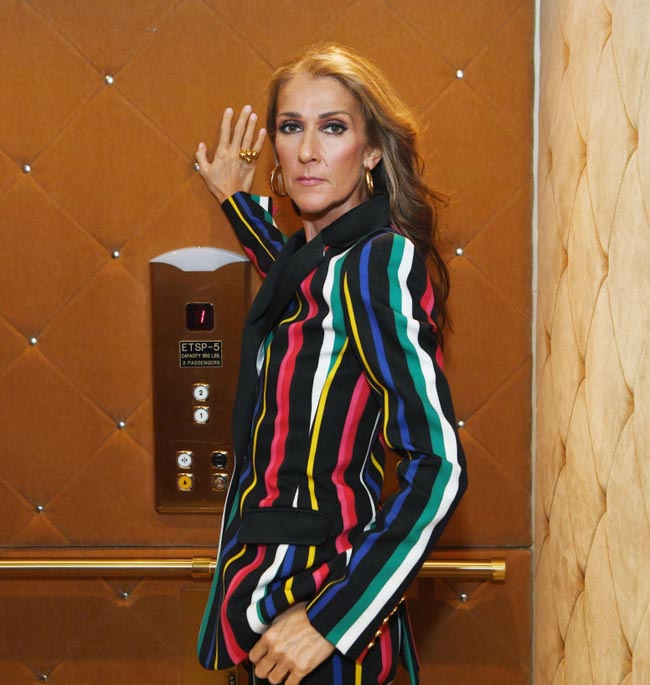 Celine Dion has been crowned a beauty queen.

The 51-year-old Quebec chanteuse just signed her first beauty contract as the latest ambassador for the global beauty brand, L’Oreal Paris. But no one seemed more surprised at landing such a prestigious gig than Dion herself.

As she told Vogue.com, “When I was young, I had problems with my teeth and was very, very skinny,” she explained. “I was bullied at school, so I never thought one day I’d be asked [to be an ambassador for L’Oréal Paris], the biggest brand in the world for over 100 years. And at 51 years old?”

The superstar performer and mother of three sons, has joined the ranks of other older L’Oreal Paris spokeswomen such as Jane Fonda, Susan Sarandon, Helen Mirren  and Julianne Moore. Her first campaign for the French beauty company will be for their Excellence Hair Colour line, with a television commercial that will debut later this month.

Since the loss of her husband, René Angélil to cancer in 2016, Dion has thrown herself behind her work. This foray into the beauty world is just one of several major announcements in the singer’s career this year. Her blockbuster Las Vegas concert residency, which she began in March 2003 at the Colosseum at Caesars Palace, is coming to an end this summer on June 18th. But lest you think she’s taking a break from the stage, she recently announced a new world tour which will commence this fall with 53 cities in North America. This year will also mark the launch of Courage, her first English language album in six years.

Having just celebrated her 51st birthday on March 30th, slowing down does not seem to be in the future for Dion and she just might be entering an exciting new chapter. Featured in this week’s People magazine, she says of this moment in her life, “I’ve never felt as beautiful, as strong, and I really think that the best is yet to come.”