Smart, Stylish and Definitely Sassy: Are You a WHIP? 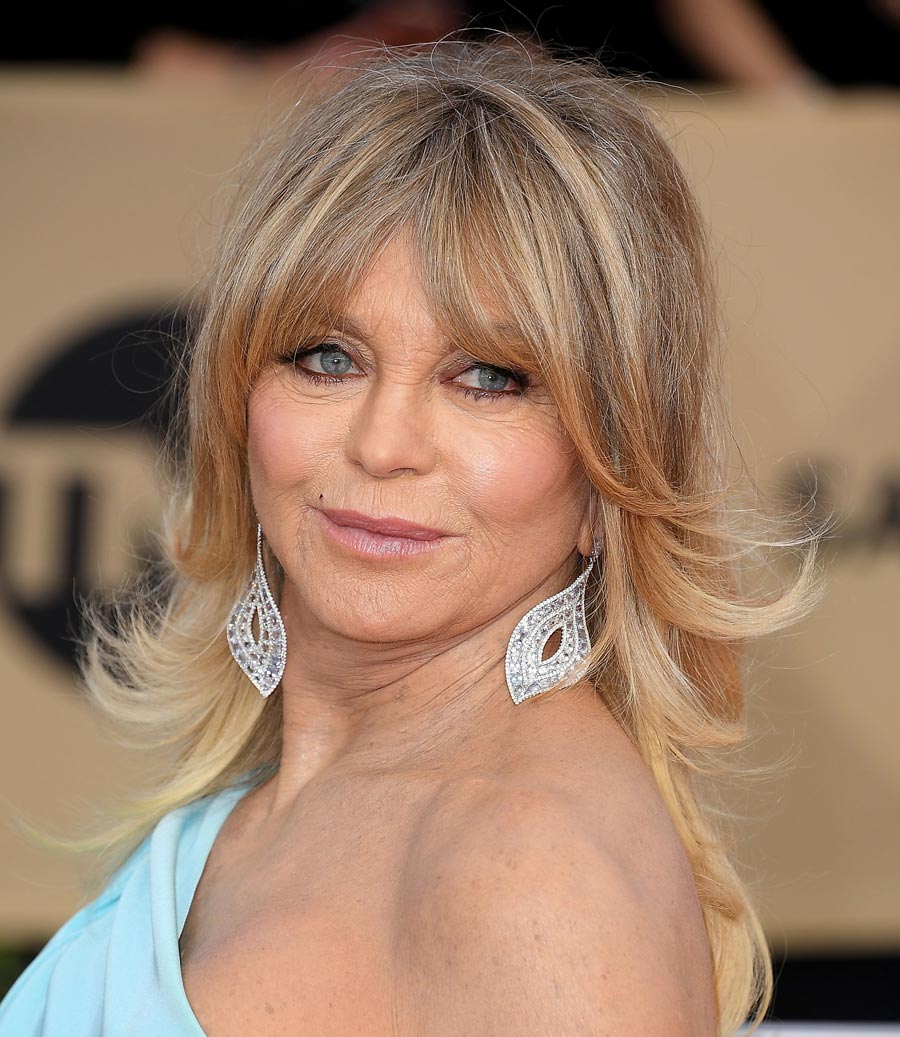 Rejoice, ladies. There’s a new acronym you’re going to love and claim as your own.

We’re all going to be WHIP wannabes.

Women who are Hot, Intelligent and in their Prime.

Here are half a dozen WHIPS:

WHIP, however, is how we women see these icons and how we’d like the world to see us.

The acronym, according to Vogue, is “welcome news for legendary WHIPs like Madonna, Mariah Carey, Sam Taylor-Johnson, and Joan Collins, who have all been painted as predatory older women pouncing on helpless young man-candy.”

Writer Bibi Lynch, in her 50s, said on her blog, “Enough of the crass, insulting and derogatory labels for older women — let me introduce a new strong, sexy, witty, empowering one. Say hello to WHIPs.”

WHIPS, according to the Times of London , are where it’s at — especially as style influencers on Instagram.

“They have millions of followers each and represent a demographic with more spare cash than any other. No wonder fashion brands are taking notice — Joni Mitchell, 75, and Joan Didion, 84, have already starred in billboard campaigns for Saint Laurent and Celine.

Diane Keaton, 73, has also become an unexpected fashion influencer on Instagram, with a following of nearly one million people eagerly awaiting outfit updates.”

Blazers, like impeccable grooming, are a must. Bikinis? Not so much.

“Forget whip-thin,” suggests the Times. “Far better to be WHIP-smart.