The Empowering Style of Gloria Vanderbilt: An Appreciation 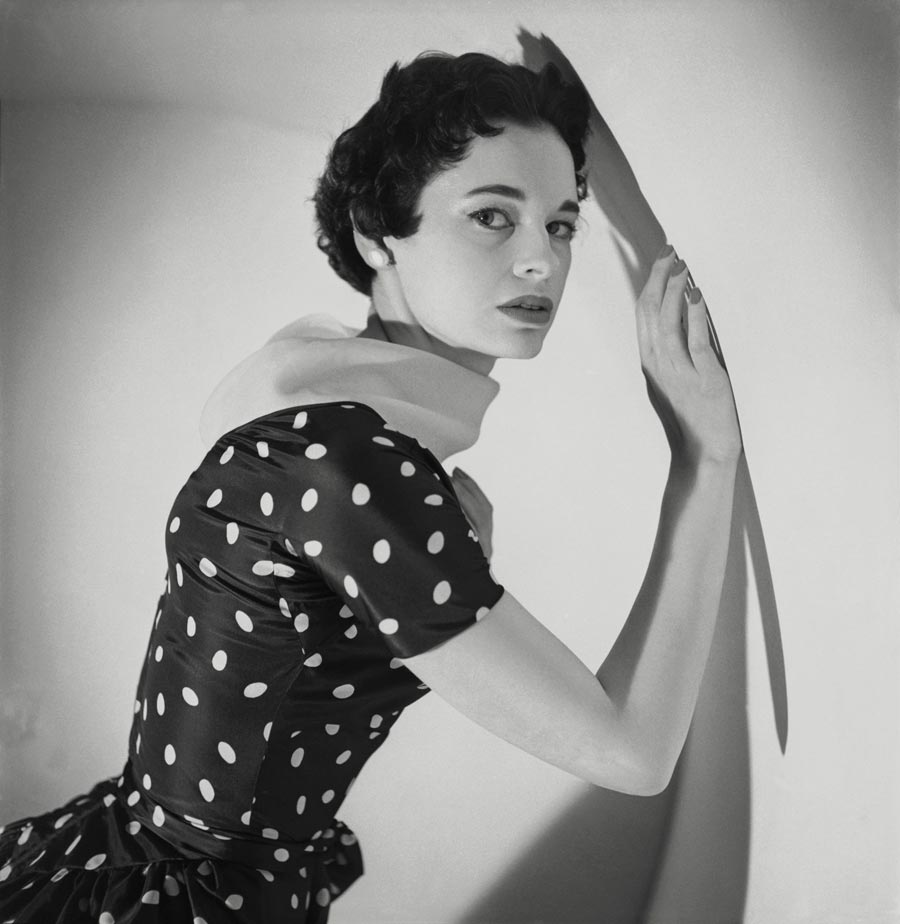 True style is about far more than beautiful clothes. Elegance comes from deep within, and Gloria Vanderbilt’s composure was absolute. She earned it. Right from birth, she was thrust into the glare of the spotlight as the world’s most famous heiress.

Then came the custody trial, one of the first tabloid sensations. Though few of us were around to remember it live, the Depression-era image of Vanderbilt is set in our collective imagination. She inspired equal parts jealousy and pity: A 10-year-old with a Louise Brooks bob and faraway eyes, in a grown-up matching coat and hat on the courthouse steps. A power-play over great sums of money will stir up those conflicting emotions.

But oh, how she rose above that cliché of poor little rich girl. Most of her obituaries led with the label fashion icon. And she was indeed one of Truman Capote’s gaggle of rarefied society swans, one of the most photographed, stylish, women in the world.

In most every portrait over her 95 years in the public eye, she appears preternaturally poised. But she also has a rare, enigmatic quality: she allows us a glimpse of the roiling ocean of passion and pain underneath the placid exterior.

She used her keen fashion sense to buy her independence, creating a designer jeans empire that had us all, literally, wearing her name (and signature swan) on our backsides through the 70s. Later her name was used to peddle clothing, jewellery, shoes and various home items, an early example of celebrity marketing. We were really buying into her elite image.

But in this process, she accomplished something larger. She modernized the concept of socialite, converting her brand into that of a working woman, comfortable in her own sex appeal. She embodied the last vestige of the Gilded Age. And she made the elite inner circles of New York’s fabled families somehow relatable. No small feat that! She spoke often about how spending her own money was far more satisfying than living off a trust fund, or a rich husband.

Vanderbilt was first shot for Harper’s Bazaar at age 17, and fashion and culture magazine continued to ask her sit for portraits her entire life, in all its many seasons, through four marriages, many scandals and many beautiful moments with her children.

Meeting Vanderbilt in person, though, is to be gob-smacked by the force of her charisma. She was in Toronto often, to present a prize in honour of her late son: The Carter V. Cooper/Exile Short Story Competition. I interviewed her at age 90: she glided into the room despite the high-heeled metallic platform shoes she wore, to complement a vintage Halston silver lame kimono dress. “I bought it on 1st Dibs,” she replied, to a query about its provenance.

Vanderbilt was thoroughly modern, right down to cruising online auctions. She was alarmingly present in the moment speaking with me, though she did have that wonderful trick women of great elegance deploy. Sitting beside her, her posture flawless and her hands in her lap, she lowered her voice by a register so you found yourself leaning in towards her to catch what she was saying. This social device provides instant gravitas.

She spoke of her artwork, displayed all around us at the Spoke Club. It is informed chiefly by loss, and her daily painting work was a ritual that gave shape and meaning to her long life. “If you don’t really have a mother or a father, you go through life with this sense of loss,” she told me. “If you live long enough, you finally figure out where it comes from. At the same time, I like to think my work has joy.”

That dichotomy of despair and joy was what Vanderbilt captured in her own image, and her art. But there was also great wit, apparent in her paintings, and all over the pages of her books.

At the end of the interview, I had asked her how she decompresses after a day pouring out her soul in the studio. “I watch Judge Judy,” she told me, and flashed me a gigantic winning grin. Subject, changed, the serious part of the conversation was over. It was like the sun coming out after a storm.

We can all learn from Gloria Vanderbilt, a woman who knew that style wasn’t static. One signature look can’t span the soaring highs and gutting lows of a life lived so fully and with such relish. Great style is fully dimensional, real, and relatable.

Gloria Vanderbilt, Fashion Icon, Designer and Artist Passes Away at 95