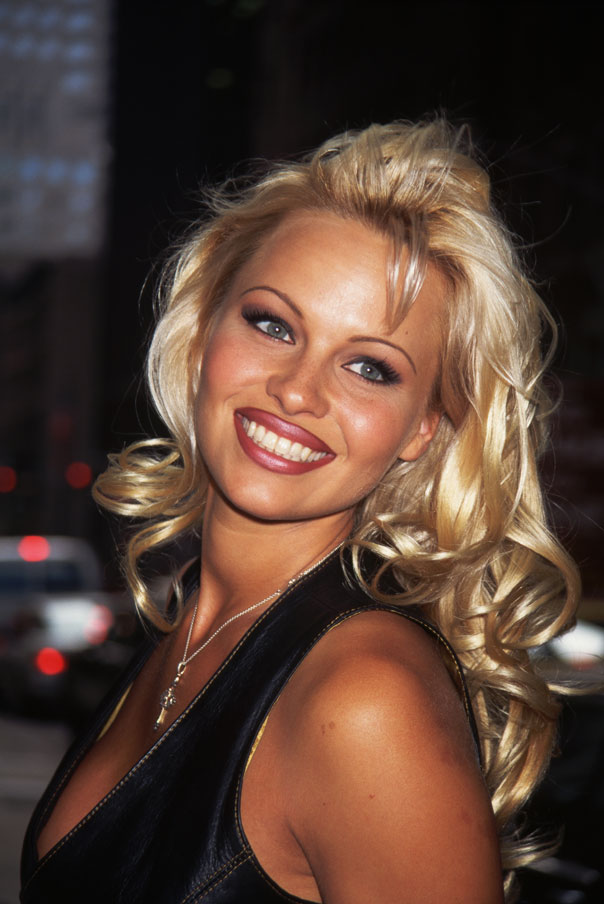 From overplucked to naturally sparse, scarring or hair loss, a new state-of-the-art transplant technique gives you full, perfectly shaped, forever brows — no pencils required. Unlike seasonal lipsticks and eyeshadows, sometimes we can’t recover from the trend for skinny eyebrows. If you were in your 20s in the ’90s, there’s a good chance you’re filling in what’s left of yours with powder and pencil today. In addition, brows thin as we age, especially along the tail. And not everyone is an expert or even enthusiastic beautician. Drawing on flattering, perfectly symmetrical brows can be a daily chore that offers middling results.

With the advent of microblading a decade ago, many women (my mid-60s mother included) gleefully tossed their eyebrow pencils and opted for the tattooing technique, with hair-like strokes of pigment adding fullness and shape. The effect lasts about a year and costs $400 to $900 but, like any permanent or semi-permanent procedure, the downside was poor execution and beauty-bargain hunting. A quick Google search of “microblading disasters” illustrates what can go painfully wrong in the hands of an unskilled practitioner, from nasty infections and scarring to brows that look like they’ve been applied with a Sharpie. Far more costly than the initial procedure, tattoo removal requires multiple laser sessions at $150 a pop across eight to 12 appointments.

Enter the transplant, the latest — and lasting — strategy for beautiful brows. Permanent brow density with a custom-designed shape, the results are far more natural-looking than makeup or microblading. Partial restoration of about 200 follicles, or double that for a full reconstruction, costs between $3,000 and $5,000.

“Esthetics have changed a lot with cultural trends,” explains Dr. Michael Roskies of Toronto’s SpaMedica. “The ideal brow used to be centred on the nose with the peak above the pupil. The new, more modern shape peaks over the limbus (the coloured part) of the eye with a shorter tail. Known as the French brow, a term coined by Paris surgeons, it takes into consideration the entire face including the lips.”

A physician who specializes in reconstructive head and neck surgery, Roskies bends over Dawn Evans in his office, chalking the ideal shape onto her nearly non-existent brows. He points out how, artfully designed, the procedure not only enhances brow fullness, but the face overall. A low brow looks angry; too high and you wind up with a surprised appearance. Oval faces are best with a sharply angled arch. A strong jaw is softened by a curved shape.

“I over-plucked when I was a teenager and have spent my adult life with extremely sparse eyebrows,” says Evans, 45, a purser for Porter Airlines, approving the new shape in a hand mirror. “But I work face to face with people all day, often for 12 hours or longer, and appearance is an important aspect of my career. I’ve never found a product that lasts that long, so I’m constantly doing brow touch-ups. When I heard about this, a permanent solution, it was a pretty quick decision.”

There are two options. With the follicular unit technique (FUT), the doctor removes a strip of follicles from the back of the scalp that are divided into individual hairs for implantation. This requires stitches and leaves a small scar. With follicular unit extraction (FUE), the technique Roskies prefers, the hairs are harvested one by one for a scarless result and fast recovery.

It is minor surgery, for which Evans is given a mild oral sedative before lying face down on an operating table where a nurse shaves a 1-inch patch on the back of her scalp and administers a local anesthetic. Wearing magnifying goggles, Roskies extracts a selection of individual hairs with a hole punch device before, harvest complete, Evans turns over so they can be angled into tiny incisions along her brow bone. Roskies inserts the follicles in a herringbone pattern, with thicker strands centred in the middle and finer hairs feathered along the edge to mimic natural growth.

Four hours later, Roskies is explaining to Evans, whose brows are slightly swollen with a blood-red outline where her new brows will be, that the area will scab over and must be kept moist by misting with water as the transplants take root. She will notice new growth at four to six weeks, but full results won’t be apparent for 10 months. New hair may grow out instead of flat, but this is fixed by training it with product for 60 days. He hands her a tube of Glossier Boy Brow Grooming Pomade ($20), “which thickens brows as they heal at the right angulation.”

Six weeks post-procedure, Evans tells me the only challenge was how itchy her brows were as new hair began growing in. “But that’s nothing compared to how much I love the way they look — already. There’s a couple of patches where the hair hasn’t come in yet, but my brows are already much fuller, and I can’t wait to see them in a few months when the results are complete.”

The only downside is that, as this is scalp hair and grows just as long, transplant recipients need to trim their brows every few weeks. And, conceivably, you could wind up with brows that are too full, although that’s a problem remedied by the nearest pair of tweezers.

BEAUTY AND THE BROW THROUGH THE AGES

As an homage to the God Horus, heavily lined eyes were the focal point of the Egyptian face, and eyebrows were equally bold. Both men and women darkened, arched and elongated their brows, using carbon and black oxide substances.

The Ancient Greeks prized purity and considered the unibrow a beautiful trait. Married women sported natural brows while unwed women enhanced theirs with a touch of black incense.

Medieval brows were heavily plucked with the ladies of the Elizabethan era tinting theirs red to honour their monarch.

Women of the Roaring Twenties mirrored their looks on silver screen starlet Clara Bow. Long, straight, thin and angled down at the edges, they were drawn on with eyebrow pencils from Max Factor, the first professionally produced range of cosmetics.

The trend for film star looks continued with heavily tweezed brows, only now pencilled into a dramatically curved arch to mirror one-name glamour girls like Harlow, Dietrich and Garbo.

Fuller with more natural though equally bold, movie stars like Lauren Bacall and Joan Crawford ushered in a thicker brow with a high arch.

With the emphasis on the eyes — think Twiggy and her double sets of false lashes or the heavily kohled Edie Sedgewick — eyebrows take a backseat: short and neat.

The brow legacy of late ’60s bohemianism and the women’s rights movement saw a yen for all-natural brows as seen on Ali MacGraw and Lauren Hutton, as well as, a disco-era glam that saw glitter girls like Donna Summer pencilling in high, thin arches.

Brooke Shields and Madonna epitomize the full, natural brows of the more is more ’80s.

Drew Barrymore, Kate Moss, Gwen Stefani prove skinny brows are back, while Pamela Anderson and Christina Aguilera take the trend to its razor-thin apex and model Kristen McMenamy shaves hers off completely.

Not as overplucked as the previous decade, a yen for slim brows carries on into the 21st century with a clean, lightly manicured shape and high tapered arch.

The pop culture bombshells kicked off a fad for bold, stylized brows — and all the signature beauty products that went with them.

From tattoos to stencils, the trendy brow is ultra-stylized, Insta-ready. Only hitch? Identical faux-looking power brows that overwhelm the face.

A return to a less air-brushed, more natural-looking brow — groomed, then filled in as needed — that enhances what you have but doesn’t invent what’s not there.