Are Plant-Based Products the Key to Healthy Skin? 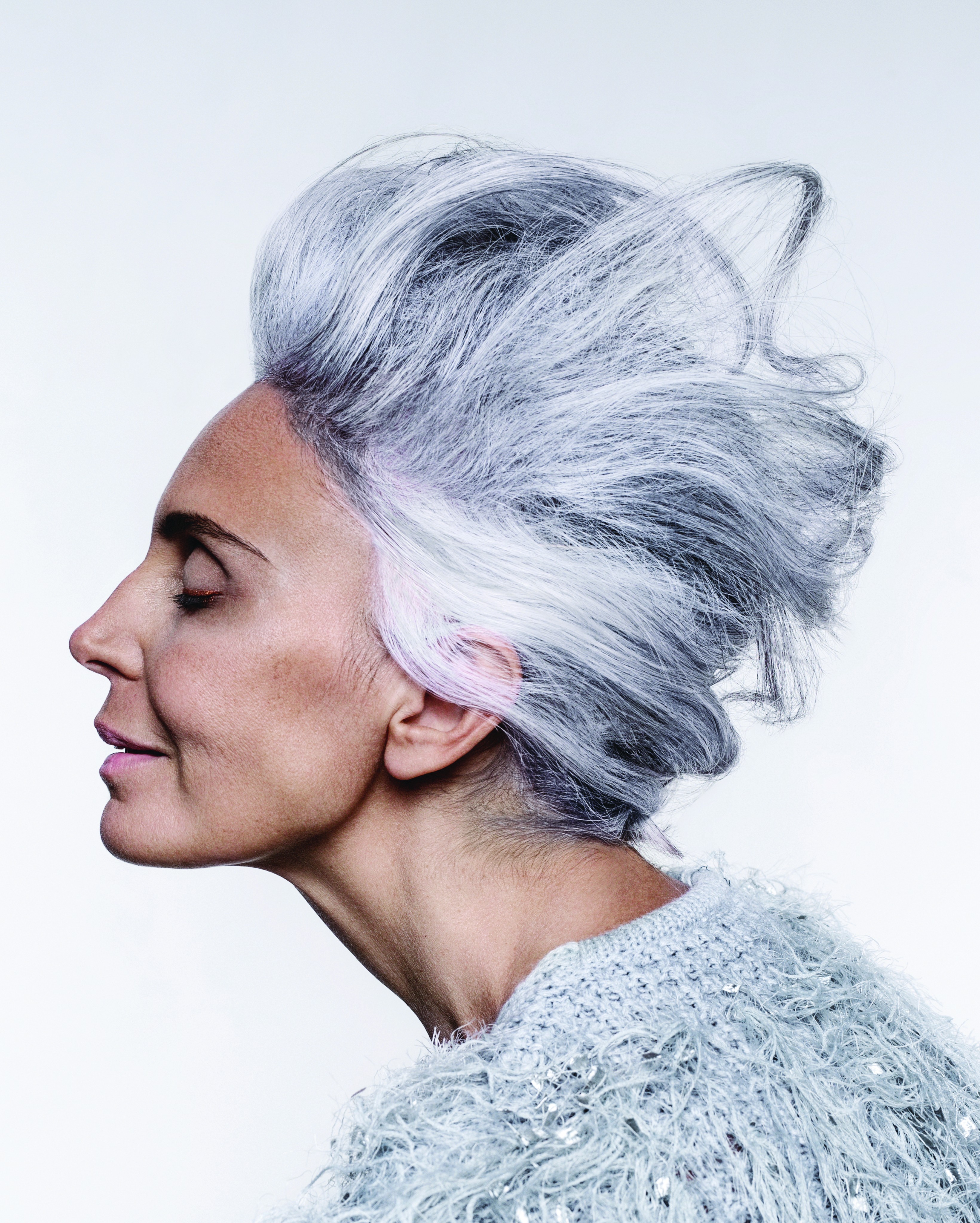 According to Google, “plant-based diet” was the No. 1 search for diets in 2019. So why not a plant-based diet for your skin? Photo: Susanne Spiel/Trunk Archive

390 million. That’s the number of species of plants in the world, according to the Royal Botanic Gardens at Kew in England, making it a field day for scientists looking for the latest magic tonic for wellness. New species are discovered every year – more than 2,000 in 2015 alone – but it’s those plants with longevity, the ability to make a go of it and stay on Mother Earth that seem the most potent.

According to Google, “plant-based diet” was the No. 1 search for diets in 2019. So why not a plant-based diet for your skin? We’ve been smashing avocados and slathering them on our faces since back in the day. The beauty industry, too, has been touting the power of plants for ages. Anti-oxidants, anthocyanins, polyphenols – the list is a veritable A-B-C of plant-based extracts with the power to protect and rejuvenate.

Enter the horse chestnut. It’s about 20,000 years old, so its staying power is solid. It’s most commonly found in the Balkans. The scientists at Clarins, a company known for the effectiveness of its plant-based skin care lines (its 21 plant-packed Double Serum, first launched in 1985 and renewed in its eighth iteration in 2017, continues to fly off the shelves), are mad about the horse chestnut and what it can do for mature skin.

It all began in 1954, when Jacques Courtin-Clarins opened his institute in Paris. The student of chiropractic medicine was the first to convey that Aroma-Phyto care – aromatherapy, as in fragrance, and plant-based ingredients combined – is effective for the mind-body connection. To this day, his business remains in the family, and the line, fuelled by more than 250 natural plant extracts, is still made in France.

The Courtin-Clarinses certainly can’t be accused of falling behind the times. “We are celebrating the silver generation,” says Clarins’ scientific communication director Marie-Hélène Lair, “women 60 and older, beautiful inside and out.” They are the fastest growing group in skin care, she adds. Lair and the R&D team at Clarins Laboratories worked with three scientific institutions, studying 230 women between the ages of 50 and 80, with a focus on what might cause damage to the skin after menopause. The company already has its Super Restorative line, which targets the 50-somethings, but what about 60? “All of your changes in life are done, and you’re in harmony with your body,” notes Lair. “It’s about pro-aging and giving the nutrient-depleted skin the nutrition it now needs.”

Which brings us back to the horse chestnut. The tree packs a double whammy. Its flower extracts have anti-inflammatory properties and help to feed the skin’s micro-nutrient networks. The fruit extract, or more specifically, the seeds, are ground and purified, and the active molecule, escin, stimulates circulation in the skin.

The result? Clarins’ Nutri-Lumière for 60-somethings, which the company says helps skin appear more luminous and radiant. But Clarins didn’t stop at just one plant. The 10 supporting players include wakame, a type of seaweed and a blue zone longevity food star (Okinawa diet, anyone?), as well as ginseng, oat sugars and green tea. Plants’ punch, indeed.

A version of this article appeared in the March/April 2018 issue with the headline, “Silver Belle,” p. 22.