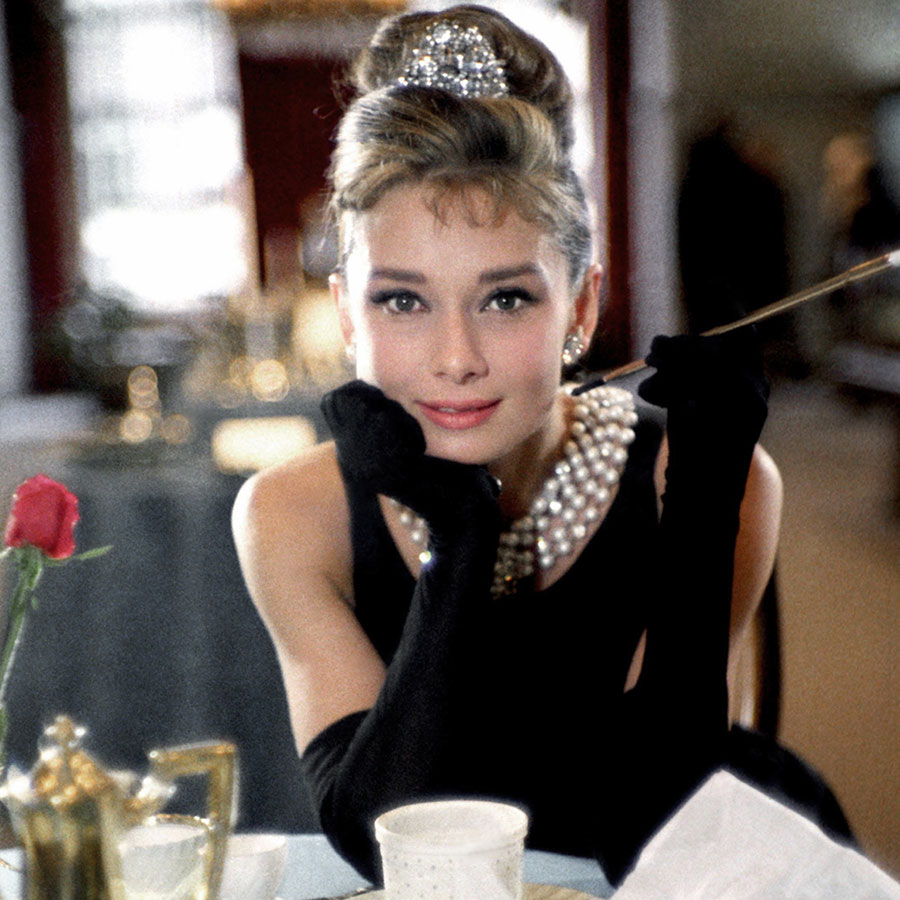 Audrey Hepburn seen in a publicity still for the film 'Breakfast at Tiffany's' in 1961. Tiffany & Co. recently overhauled their branding campaign with the slogan "Not Your Mother’s Tiffany," which many longtime customers call ageist. Photo: Donaldson Collection / Michael Ochs Archives / Getty Images

A model of American elegance since 1837, Tiffany & Co. was acquired by the Frenchest of brands — LVMH — in January 2021. With a price tag of US$15.8 billion (that’s almost $20 billion Canadian), it was literally a very big deal. The biggest deal, in fact, that LVMH, the world’s largest luxury company, had ever made and the largest deal ever in the luxury market.

It was also one of the messiest. A yearlong mudslinging match played out in the courts, with Tiffany & Co. arguing that LVMH had reneged on the original agreement and was trying to low ball them during a temporary COVID-era sales slump. LVMH, in turn, called out the “mediocrity” of Tiffany management and the legendary jeweller’s “dismal” prospects.

No surprise then, that the moment the contract was inked, LVMH founder Bernard Arnault commenced tossing out Tiffany’s entire upper ranks. He replaced the company’s CEO with Louis Vuitton VP Anthony Ledru and installed his 29-year-old son, Alexandre Arnault as Executive Vice President of Product and Communications. Surprising everyone, the new Creative Director would be Ruba Abu-Nimah, a former senior vice president and creative director at Revlon with no background in jewellery.

Flashing a radical overhaul of the heritage brand, Alexandre Arnault announced that canary yellow would be the company’s new colour, replacing its iconic robin’s egg blue — a savvy April Fool’s prank that went over so well that LVMH went on to temporarily recast flagship Tiffany & Co. stores in yellow, inside and out, right down to the iconic boxes.

In another hippifying PR coup that played with notions of the brand’s preciousness, last month Tiffany & Co. came out with a limited-edition series of sporting goods that included signature blue, logo-emblazoned basketballs and skateboards, sold exclusively in Harajuku, Japan.

While making bold moves meant to target a younger, cooler consumer, any residual stuffiness associated with the 184-year-old jewellery house was to be shed with a new ad campaign. Out last week, it featured models in denim and tank tops, adorned with silver chains and cuffs, staring glumly at the camera. For extra edgy street cred, the posters were plastered around L.A. in grungy locations, then shot for images that circled the globe via social media. Channeling Lower East Side cool over the uptown Tiffany & Co. socialite of yore, the tagline read: “Not Your Mother’s Tiffany.”

“Out with the old” was the message — one not lost on the jewellery house’s established clientele. Sparking the ire of its loyal older customers — the women who can actually afford high-end Tiffany bijoux — online uproar ensued.

“You’ve lost me to [brands] who appreciate greying hair, bony hands, my fat ass, my mother, and my money,” scoffed another soon-to-be ex customer on Instagram.

But ruffled feathers be damned, the hullabaloo was the point. In our modern “attention economy,” getting noticed is gold. And “blow it up” is LVMH’s time honoured strategy for revitalizing dusty brands.

But is an exclusionary PR drive that feels like an arrogant diss to a brand’s faithful customer base, smart marketing?

Strangely enough, the campaign is a redux of “This is not your father’s Oldsmobile,” a 1988 tagline for the now defunct auto brand that’s a cautionary tale in the history of advertising. A famous flop, instead of winning younger customers it merely persuaded older ones that their choices were passé. Tanking the brand, sales crashed by over 50 per cent in two years.

The lesson? Accentuating a brand’s chief anxiety via advertising is not ideal advertising. Taking a stand against the “datedness” of a brand only highlights it.

Yes, Tiffany & Co. needs young shoppers. But its backbone is its wealthier, older clientele. Why damage your client base to create a new one when you can keep both? Herald the new cutting edge with modern items that appeal to chic clientele — whatever their age. Attract younger ones with things they want to buy instead of trading in ageist tropes. Such clichés look particularly tone deaf in an era where society is rapidly reconfiguring its notions of what makes a woman “old.”

Overseeing all elements of marketing for Tiffany & Co. is the not yet 30-year-old Alexandre Arnault. So keen to radically modernize a heritage brand, it’s ironic how he failed to realize that what’s truly out-dated is making demographic divisions the foundation of a marketing campaign.