Paris Fashion Week: 9 of Our Favourite Looks From the Capital of Chic 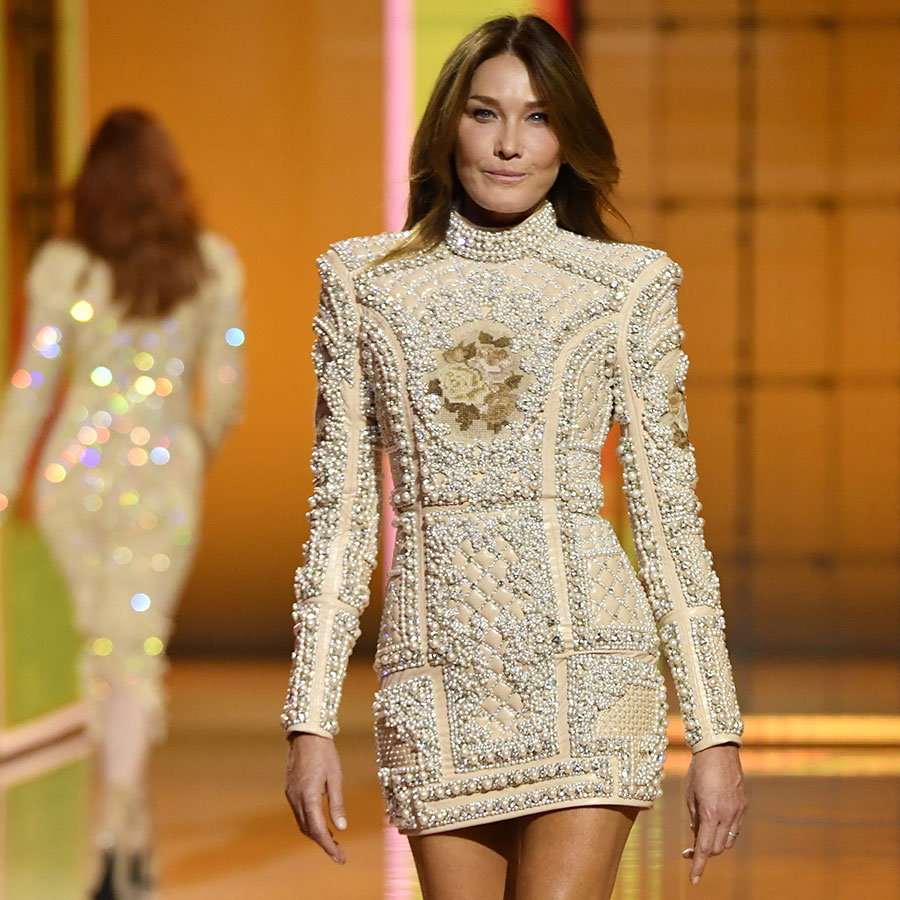 The 48th annual Paris Fashion Week — which ran from Sept. 28-Oct. 6 — drew a parade of film stars, models and international style hounds to the capital of chic. With veteran, 50-something supermodels from Naomi Campbell to Carla Bruni gracing the catwalks to the screaming delight of the crowds, the fashion set was also wowed by a closing night blow-out featuring every top label that celebrated the much loved former Lanvin designer, Alber Elbaz, who passed away from COVID-19 earlier this year. Here, we revisit our favourite Paris Fashion Week looks.

The runway vet stole the show at Lanvin’s flower-themed S/S22 collection, strutting the catwalk in a dramatic black cloak to screams from the thrilled audience.

The Parisian actress looked sharp in stiletto boots and checked suit for the Saint Laurent show just ahead of the October 7th launch of her Zara capsule collection.

The actress, whose debut as a feature film director,  One Night in Miami…, earned her a trio of 2020 Oscar nominations, wore a sportif stripes and shorts look with chunky boots to the Louis Vuitton runway show.

Braless in a revealing jumpsuit for the Stella McCartney Spring/Summer 2022 show, the actress accessorized her look with a bomber jacket from the label, aviator shades. Meanwhile, her daughter Scout, 30, whose debut single, “Love Without Possession” was featured in the Chloe show, also attended.

A YSL fan and muse since the late designer created her wardrobe for Luis Buñuel’s style cult classic Belle de Jour, Deneuve arrived in a black cape and leather pants for the label’s runway show.

The legendary French actress wore a purple disco turtleneck and sat next to Paul McCartney for his daughter Stella’s show, which featured sustainable fabrics spun from mushrooms.

The L’Oréal ambassador hit the catwalk in high punk style for the brand’s annual Paris Fashion Week extravaganza, which this year marked the 50th anniversary of the L’Oréal’s “Because you’re worth it” tagline.

2021 Emmy Awards: From ‘The Crown’ and ‘Ted Lasso’s’ Big Night to the Best Fashion Looks, Our Favourite Moments