Exploring the Latest Cosmetic Treatments for Your Face and Neck — Plus, Products for Your At-Home Skin Routine 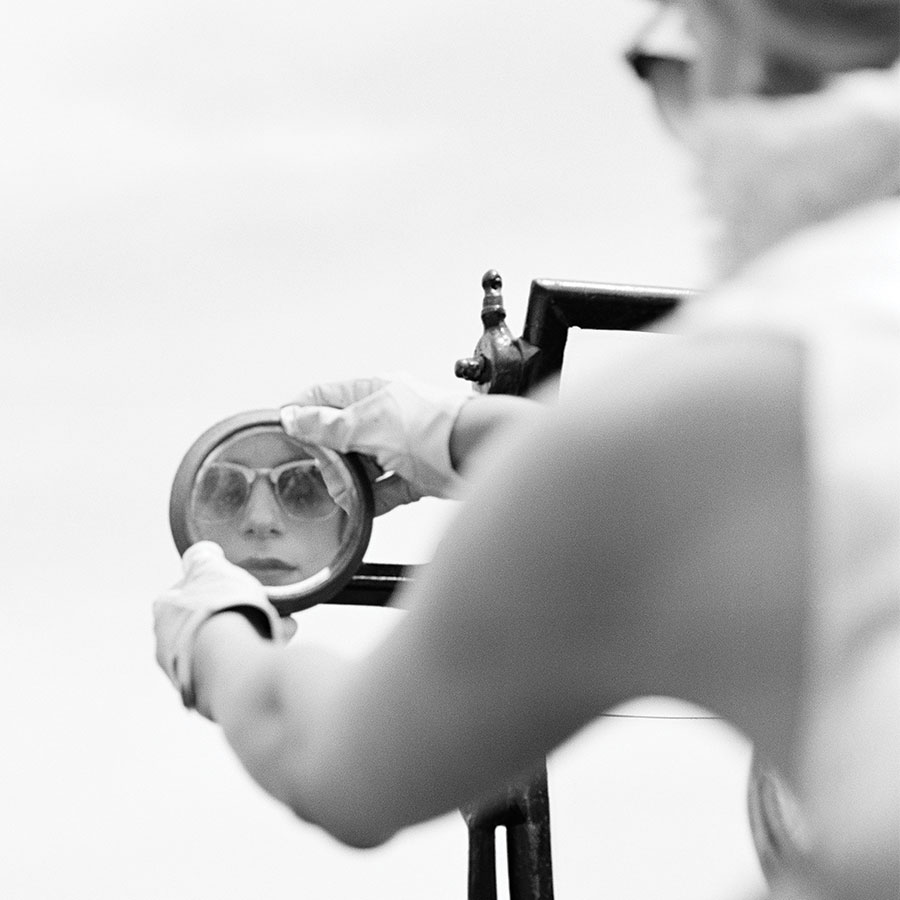 We ask three dermatologists for the latest on “lunchtime” treatments, new ways to use old faithfuls, what they cost and how long they last. Photo: Rodney Smith/Trunk Archive

The first time Dr. Charlene Linzon tried fillers, she was in tears. “My experience was not great,” she tells me when we meet at her Toronto clinic, Forest Hill Dermatology. “My late husband did it, and it didn’t turn out so well.” Linzon’s ex, a dermatologist like her, did the procedure when fillers such as Juvéderm and Restylane were first making waves, a little more than 10 years ago. “He was being constrained to follow a formula, and trained by the company that made the fillers,” she says, “but faces don’t fit every formula.” The protocol then was to put it in three places in the apple of the cheeks. “It just made me look fat!” she recalls. “Inject here, there and there. [It was] bad, scary, and I was very upset. Even my kids noticed. ‘Mum, you have a fat face!’”

It prompted Linzon to tweak the tools, experimenting on “long-time patients who trusted me.” Rather than needles, the dermatologist trained herself to use thin tubes, called cannulas, which minimizes pain and bruising. Using one entry point, Linzon manipulates the cannula to reach many areas “without poking all over the place,” she says. “I take an hour with a face. It’s a process of sculpting. You put a little in and step back; you put a little more and step back; really treat the face like you’re sculpting, little by little.” The goal is to create a less angry look. “Lighter, happier, refreshed, in a way that’s completely natural,” she says. The greatest compliment? When patients say people tell them they look better, not different. “Filler done properly shouldn’t even be noticeable.” The worst outcome, she adds, “is if someone asks, ‘Who put your filler in?’”

Most practitioners are still trained to use needles, but Linzon says cannulas allow her to put filler in areas, such as closer to the ear and hairline, that she wouldn’t touch with a needle.

The upshot: According to Linzon, fillers can last more than two years, and maybe three.

As Canadians spent more time at home during the pandemic and less time socializing, Katie Beleznay noticed an uptick in self-care. The dermatologist and clinical instructor at the University of British Columbia’s dermatology department, who also practises at Humphrey Cosmetic Dermatology in Vancouver, writes in an email that patients are embracing non-surgical aesthetic procedures such as injectables and lasers, and that cosmetic treatments have become more socially acceptable.

An often overlooked benefit is the correlation with attractiveness, youth, social status and even health, borne out in a 2019 online survey of 2,000 American men and women aged 18 to 65 on the social perceptions of facial aesthetic treatments. Asked for their first impressions, the authors, writing in the Aesthethic Surgery Journal, reported both groups had a more positive perception of those who had work done. “The results suggest that the positive impact of minimally invasive pan-facial treatment extends beyond enhancing physical appearance and highlights the importance of social perception and observer-reported outcomes in aesthetic medicine,” the study concluded.

Beleznay says customers now favour more subtle enhancements like smaller doses, called “baby Botox,” to reduce lines and wrinkles. “Another treatment that may not be as familiar is the injection of microdroplets of hyaluronic acid into the skin, which can help make the skin more hydrated, smoother, firmer and more elastic.” The microdoses, which contain fillers such as Juvéderm Volite or Restylane Skinboosters, are injected just under the surface, rather than the usual depth of the full length of the needle (about 1.3 centimetres).

Then there’s cause and effect. “One of the problems of being on our devices all day is what is called tech neck,” says Beleznay. “This happens when wrinkles begin to form as a result of the repetitive movement and neck-down looking at our devices.” The dermatologist suggests a number of treatments to address it. “Strategically placed Botox can help to reduce platysmal banding [the vertical neck muscles that can become more pronounced with age], while filler can be used to eliminate horizontal necklace lines.” Treating the neck area with microdroplets of hyaluronic acid can also help to improve skin quality.

The cost: It depends on the area to be treated and the person delivering it (nurses may be cheaper than dermatologists or cosmetic surgeons). One Toronto clinic, MedLaser, says on its website that it can cost between $10 and $17 a unit, and men generally require more than women. In 2016, a global aesthetics consensus group noted the typical dose was eight to 25 units for horizontal forehead wrinkles, six to 15 units for crow’s feet, and between eight to 40 units for the angry “elevens” between the eyes.

The injectable: Hyaluronic acid boosters, such as Juvéderm Volite or Restylane Skinboosters

The upshot: Can last six to nine months.

“Much like the neck, the décolletage is a giveaway of our real age, and an oft forgotten area, when it comes to regular skin care,” says Dr. Julie Khanna, as she takes me on a tour of her clinic, ICLS Dermatology & Plastic Surgery, in Oakville, Ont. As for the chest, “This is one area that can’t be addressed with surgery, so our approach is always a combination, with products and procedures that improve skin quality and elasticity.”

To treat deeper wrinkles and lines, Khanna uses diluted fillers, because the skin here is thinner than that of the face, while neurotoxins minimize vertical neck bands.

“We also address loose skin in the face and body through non-invasive, skin-tightening technologies: Thermage, which uses radio frequency; Ultherapy, which uses ultrasound; or radio frequency combined with microneedling treatments like Profound or Fractora.”

Khanna can’t help but mention a true sign of the times. “Since masks have become an important part of our daily lives, we have become hyper-aware of our own eyes because that’s all we’re often seeing of other people.” Neurotoxins like Botox can minimize fine lines and deeper wrinkles. They can also lift the brow, making the eyes appear more awake and alert.

One of Khanna’s most popular surgical procedures in the last year is the mini neck lift, where she removes skin as well as fat from under the chin, and uses skin-tightening technologies to contour the jawline and neck. Since it’s done under local anesthesia, patients recover quickly and, thanks to the pandemic, have more opportunity to do so at home.

She has also had a lot of requests to fill in hollows under the eyes, “which can be addressed with hyaluronic acid fillers. We love to use the body’s own natural substances like PRP [platelet-rich plasma] or fat [via fat transfer] as filler as well.”

The injectables: Botox, $250 and up; fillers, $900 and up; and PRP, $700 per treatment (Khanna recommends four treatments to start, four to six weeks apart). Editors’ note: Many clinics offer discounts when treatments are purchased in advance, as a package.

The upshot: “How long a treatment lasts is quite individual to each patient, as we all experience the effects of aging differently,” says Khanna. On average, she says neurotoxins can be repeated, as needed, every three to six months. Fillers last six to 18 months.

The tech treatments: Skin tightening, such as Thermage

The upshot: Results are noticeable within two to six months and can last a year, depending on skin condition and aging process, according to the Thermage website.

Treat Yourself: Self-Care at Home

For the eyes: Clarins Total Eye uses plant-based ingredients such as extracts of kangaroo flower to firm and fill in lines, horse chestnut for dark circles and caffeine to alleviate puffiness.

For the neck: StriVectin TL Advanced Tightening Neck Cream Plus, from the company that patented the term “tech neck.” Its bestselling cream addresses hyperpigmentation, crepey texture and
loss of firmness.

Apply it like a pro: Massage in an upwards motion from chest to neck, says Shawn Carroll, StriVectin’s national trainer.

A version this article appeared in the Feb/March 2022 issue with the headline “Your Money: Face Value,” p. 58.

The Collagen Question: How You Can Reap Its Beauty Benefits

Self-Care: Is Diet or Exercise More Important for Maintaining a Healthy Weight?