It’s Time To Clear The Air 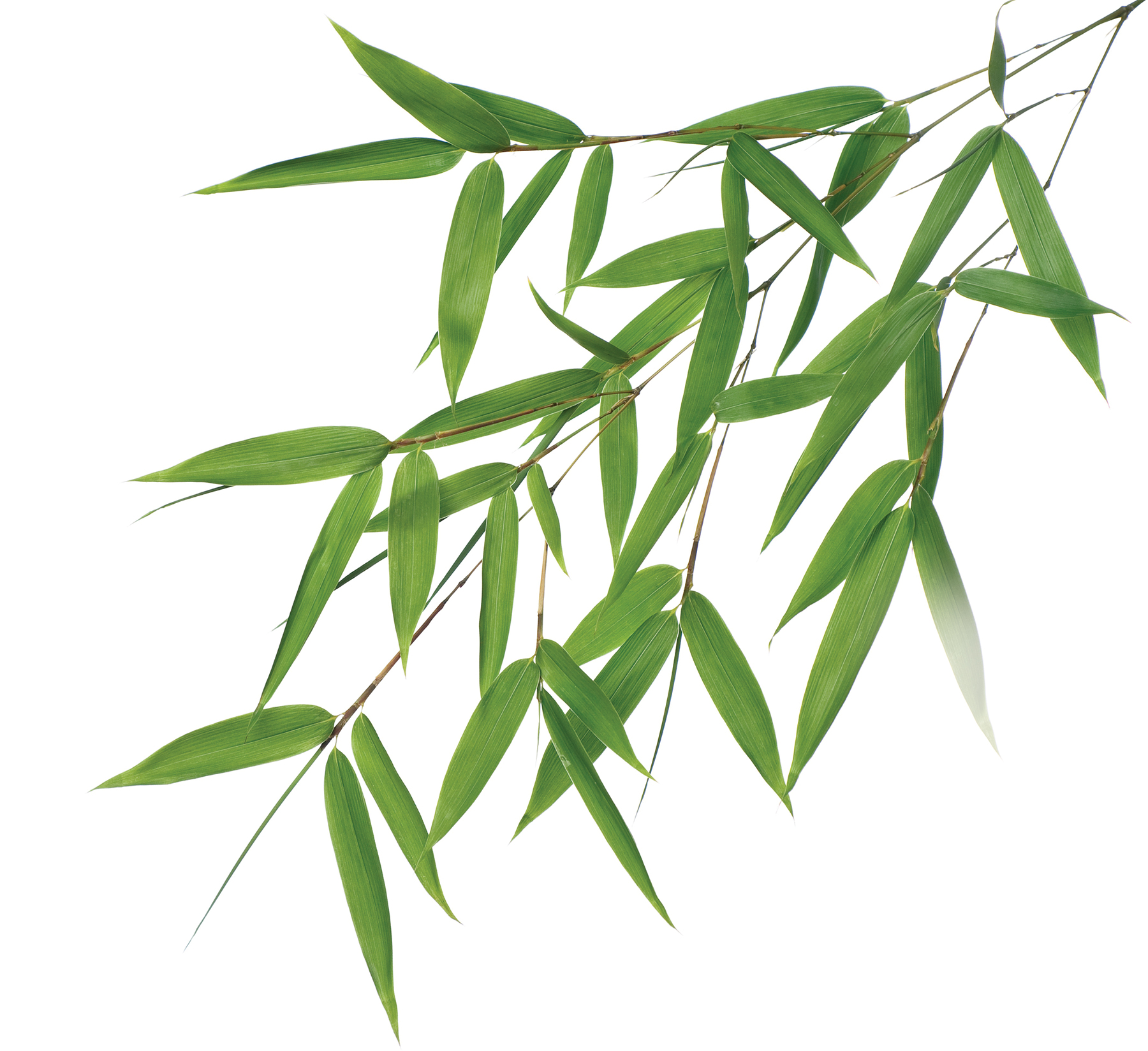 We all know that breathing in polluted air is bad for your lungs, but now a study from the American College of Cardiology shows that it’s also constricting for the heart: ultra fine air pollutants may pass into the bloodstream and damage the heart and blood vessels directly. Exposed hearts showed an immediate decrease in blood flow and pumping function. Since our bodies weaken as we get older, Health Canada urges those with lung disease, heart disease or diabetes to be wary as these cases are especially vulnerable to the cardiovascular effects of air pollution.

In an ongoing two-year study by NASA and the Associated Landscape Contractors of America (ALCA), a series of different houseplants were tested for concentrations of the potentially toxic, common household chemicals benzene, formaldehyde and trichloroethylene in the air indoors. Among the many tested, these five plants were the most effective in removing trichloroethylene concentrations from the air: Gerbera daisy; Madagascar dragon tree (Dracaena marginata); peace lily (Spathiphyllum); Dracaena “Janet Craig”; and bamboo palm. For removing all three of the contaminants, the bamboo palm, shown here, ranked the highest.

The certified asthma and allergy-friendly Dyson DC25 vacuum also comes packing a washable HEPA filter and a no-touch bin-emptying system. The air released from the DC25 as it’s doing its job has up to 150 times less mould and bacteria than the air you normally breathe.

Even though the beautiful Lampe Berger doesn’t filter out pollutants, it can help create a better atmosphere. Developed by Monsieur Maurice Berger, a pharmaceutical chemist, each lamp features, under its stylish cap, a patented catalytic burner that eliminates undesirable odours and fragrances in any room.

Health Canada says that dampness is one of the most common causes of poor air quality in homes. Since moisture promotes mould growth, controlling the level of moisture is one of the best ways to improve air and protect your health. Clean or change air filters in your furnace regularly (every one to three months); run your bathroom fan while showering and use a dehumidifier in damp areas, such as the basement and laundry room. —KL

Tips to Watering Your Houseplants

Allergy-proof your home for fall