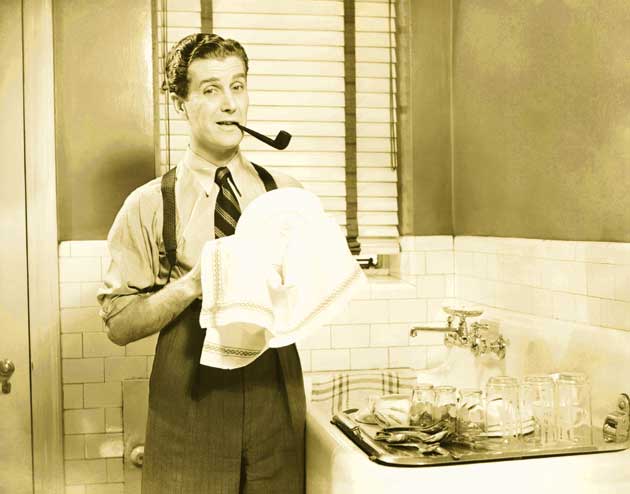 Do you know what’s growing on your kitchen counters? According to the makers of Bounty DuraTowel, the company’s newest paper towel, there could be bacteria lurking – even after you’ve cleaned up.

Dr. Elizabeth Scott, the co-director and founder of the Simmons Center for Hygiene & Health at Simmons College in Boston, estimates 11 to 13 million Canadians suffer from ailments caused by food-borne illnesses every year, while the World Health Organization approximates that 40 per cent of these illnesses happen at home.

“And the risk increases as we age because our immune system also ages and declines. Typically that happens in our 60s,” says Scott. That said, anyone can get a bacterial infection – there are many factors that can make us vulnerable.

To wit, Bounty has made DuraTowel, which is clinically proven to leave surfaces three times cleaner than a used dishcloth – one of the worst offenders of harbouring bacteria that’s easily transferred, even after you’ve washed your hands.

Here’s the scenario: if you’re using the dishtowel to dry those same hands, chances are you’ve also just wiped any lingering nasties left from mopping up a spill – you get the picture – back onto your digits. A word of advice: use your dishtowel for exactly that: drying the dishes and nothing else. $12 (six-roll package)