Clean Up: Lead May Be Lurking In Your Dust Bunnies 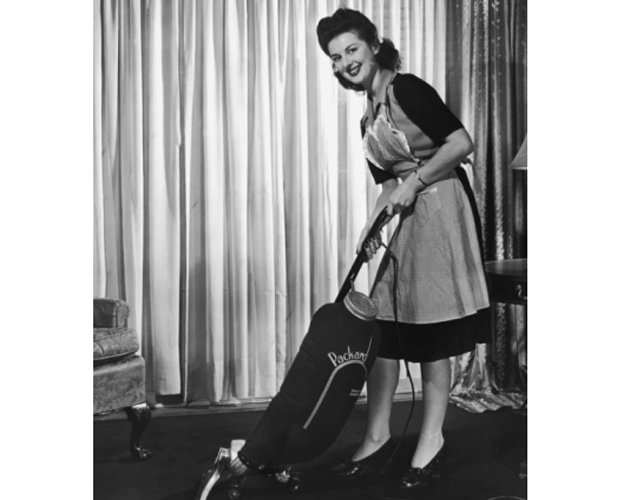 What’s lurking in your dust bunnies may surprise you. In addition to the usual suspects such as pollen, animal hair and dust mites, the Canadian House Dust Study showed that lead was present and at levels as much as five times the amount in garden soil and street dust. Lead exposure can be harmful to the nervous system in particular and has been found to increase blood pressure. In older homes with high levels, Health Canada’s Pat Rasmussen, the study’s principal investigator, attributes it to the presence of heavily lead-based interior and exterior paint (Canada began limiting lead concentration in paint and surface coating in 1991) and, in newer homes, possibly from products made with polyvinyl chloride (PVC) for which lead can be used as chemical stabilizers.

The bad news: We’ll never rid ourselves of lead because of its widespread use in manufacturing, as Rasmussen points out. Also, exposure is greater for little ones playing on the floor, as hand-to-mouth activity is a documented pathway for lead to enter the bloodstream.

The good news: Reducing exposure is as easy as running the vacuum and wiping surfaces regularly – especially before the grandkids visit.

New to Canada, the Delta Force Extreme Lithium Stick ($300) cordless, from Germany’s Rowenta, is great for small spaces. It’s lightweight and quiet (cyclone technology is used for both noise reduction and suction) with a 55-minute battery (much longer than its competition) and an LED-lit cleaning head that supports the vacuum to stand upright all by itself.

Samsung has added its hat to the floor care ring launching the Motion Sync upright ($550) and canister ($600). Both feature a dust sensor light that turns from red (dirty) to green (clean) – especially helpful on carpet where that can be less obvious. But unique to the canister is a UV Sterilize Brush that captures and sterilizes allergens (like dust mites).

Go robotic for an auto-alternative. The iRobot Scooba 450 ($600), new from makers of the Roomba robotic vacuum, automatically sweeps and pre-soaks, scrubs and squeegees hard floors – just fill it and press the Clean button. And if you’re a Dyson diehard, the
company has spent $51 million developing its 360 Eye robotic vacuum – you’ll even be able to enable remotely with your smartphone – which will make its Canadian debut next fall.

Renovation was also found to be a source of elevated lead levels. Of 120,000 homes studied, 70 per cent of those with the highest levels had undergone renos within the previous year. If you plan on remodelling, Rasmussen says to make sure your contractor knows how to handle legacy lead-based paint and that the area being worked on is well sealed off and cleaned at the end of every day. And a thorough cleaning (including ducts if you’ve got them) is a post-reno must … once the dust settles.