Man Tries to Sell Place in Heaven on eBay 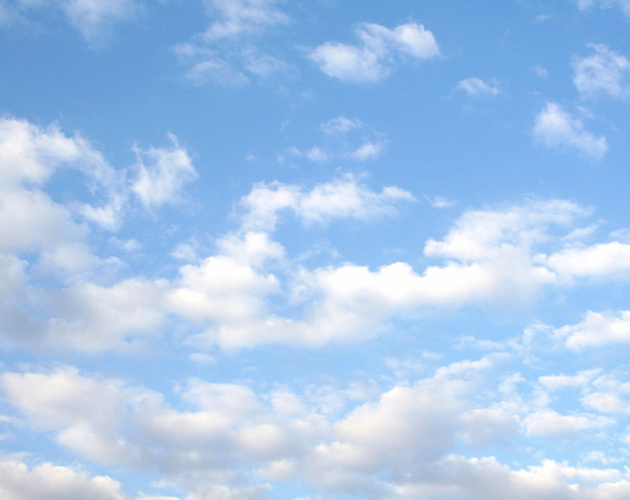 It wasn’t so much divine intervention as it was intervention from the folks at auction website eBay that derailed Ari Mandel’s chance at scoring some extra spending money this week.

Yes, the website that has in the past offered items that range from “Ghost in a Jar” (which apparently sold for $55,000) and “Awkward Date with a Weird Guy” draws the line when it comes to selling your spot in Heaven.

That’s what the 31-year-old Mandel, a New Jersey native and one-time faithful member of the Orthodox Jewish community, was willing to part with. Reports say one bidder even ponied up $100,000 for Mandel’s harp and halo. eBay, however, pulled the auction.

You see, eBay is a place to sell reputable items like “a corn flake shaped like the state of Illinois.” Not silly things.

“We don’t allow listings that aren’t offering anything for sale or those that have intangible items (generally things don’t physically exist),” eBay says in its official policy. How a ghost in a jar flew under the radar we have no idea.

You can’t blame Mandel for trying though. Now officially an atheist, he claimed to be free of any sin that would compromise his spot in the afterlife (not sure how kindly the conversion to atheism will look on his eternal resume, however) and even offered to remain well-behaved, theoretically curbing the possibility of buyer’s remorse. He also hilariously noted that he’s “98 per cent vegan” – you know, because God keeps tabs on whether you sprinkle bacon bits on your organically grown baby spinach salad.

“Disappointed? No. It was a joke that ran away from me, and sure, why not?” Mandel told the Jewish Daily Forward. “When it reached $100,000 I didn’t really expect to get that money.”