Mother Missing for Decades Turns Up Living With Another Family 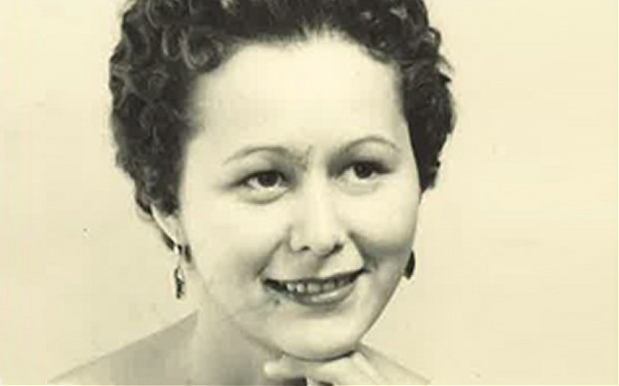 Did you hear the one about the Surrey, B.C. housewife who was last seen in 1961 and was recently discovered living with another family in the Yukon?

She’s Lucy Johnson, and upon her disappearance (which, apparently, wasn’t reported until 1965), police targeted her husband Marvin as the possible culprit. Her body never surfaced and clues failed to pan out, so the trail eventually went cold, leaving her loved ones without answers.

Fast forward to 2013, when Lucy’s daughter Linda, and local police, brought the case back into the public consciousness in the hopes of sparking new leads. And boy, did they ever.

“We received a phone call from a woman in the Yukon who called and claimed that she had seen the picture of the missing person in the free newspapers, and said the missing person we were looking for was actually her mother,” Surrey RCMP’s Cpl. Bert Paquet told CBC.

As it turns out, Lucy’s alive and, at 77, has been living with another family all these years. Evidently, she’d spent some time in the region before getting hitched and settling in B.C. The person who contacted the RCMP is Linda Johnson’s step-sister (which was obviously news to Linda).

Sadly, Marvin Johnson never lived to find out what happened to his estranged wife.

The Telegraph reports that the police are still looking into why Lucy up and left in the first place (I mean, we all get stressed out dealing with family, but this is ridiculous).

Ironically, solving the mystery of Lucy’s whereabouts has raised many more questions than it’s answered.