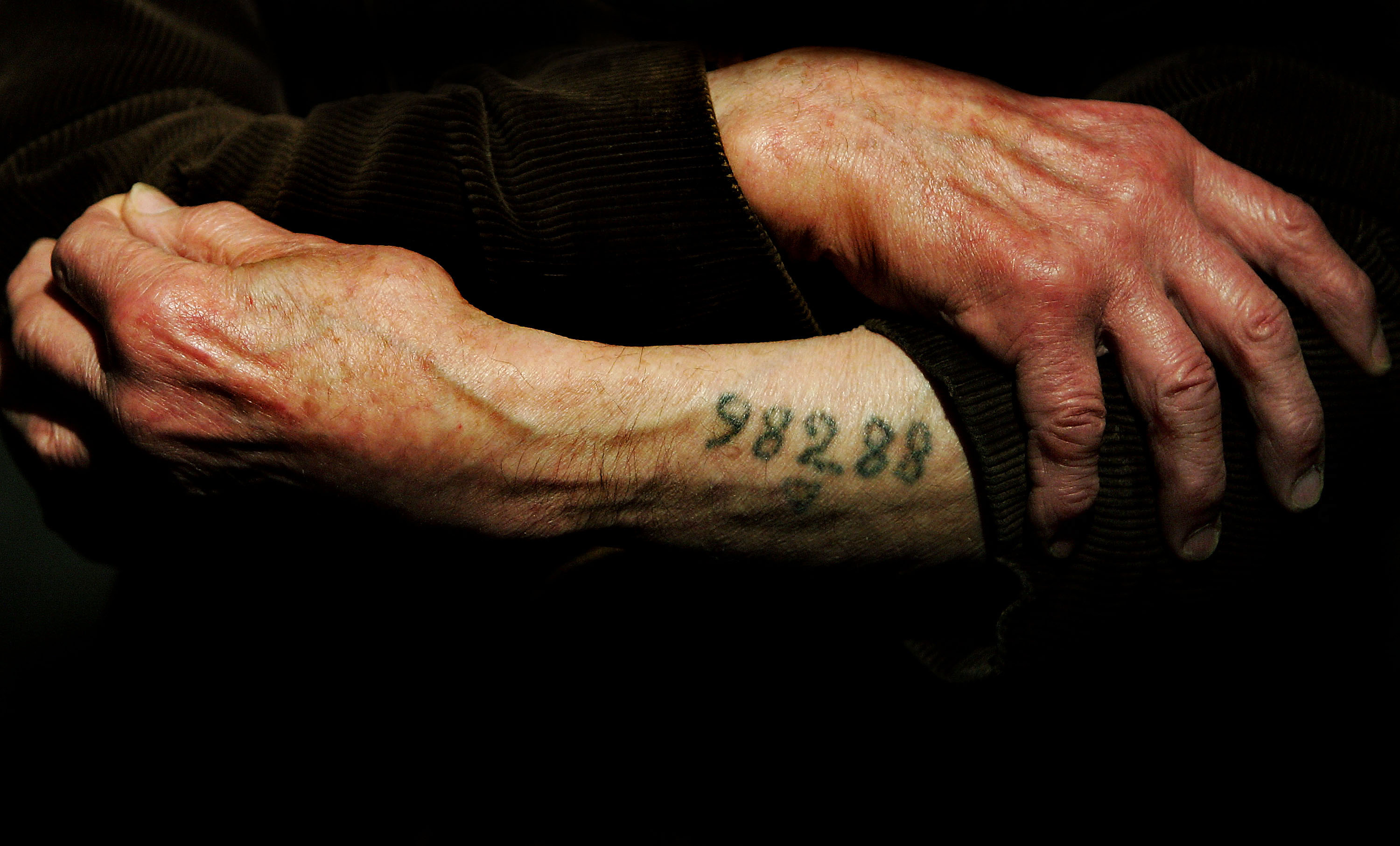 Renewed human spirit, the will to live, or simply superior genetics? No one knows how or why, but a new study published in the online journal PLOS ONE showed that male survivors of the Holocaust lived longer lives than men who didn’t suffer through Nazi brutality.

“Such findings may highlight the resilience of survivors of severe trauma,” the study posits, “even when they endured psychological, nutritional, and sanitary adversity, often with exposure to contaminating diseases without accessibility to health services.”

In what amounts to “the largest Holocaust study that has ever been conducted,” the group counted more than 55,000 people – 41,454 Polish immigrants to Israel between 1945 and 1950, and a comparison group of 13,766 who’d immigrated to Israel (or the British Mandate of Palestine) prior to the outbreak of the Second World War.

“It was assumed that any Jew who was in Europe between the years 1939–1945, and in Poland in particular, should be defined as a Holocaust survivor, because no matter what the specific nature of the experience was (e.g., concentration camp, hiding in convents or elsewhere) normal life was in jeopardy,” the study notes.

Participants on both sides were in the same age bracket (born between 1919-1935). Reasons for the study’s surprising conclusion – that men in the Holocaust group lived approximately 10-18 months longer than those in the comparison group, especially since people who suffer traumatic events often experience the opposite – are speculative (as for females, there was no significant difference in mortality between Holocaust survivors and those who left Poland earlier). Still, the study floats a few theories.

1. The notion of “posttraumatic growth,” in which survivors of traumatic events essentially realize a greater sense of purpose and desire to live fully. An interesting idea, to be sure, but as New York Magazine noted, “It is one thing, however, to posit that trauma gives some people a renewed appreciation for life; it is something else entirely to declare that it adds years to one. Whether there’s a correlation between happiness and life expectancy is in fact very much open to debate.”

2. Another is differential mortality, a simpler yet more controversial theory that “those vulnerable to life-threatening conditions had an increased risk to die during the Holocaust.” Essentially, those who survived the horrors of Nazi occupation did so because they were stronger – physically and/or mentally – and genetically predisposed to reaching an older age.

The study’s authors do admit, however, that, “we have no data available on factors determining death rates during the war, and differential mortality remains an interpretation in need of empirical evidence.” As well, they note that while the male survivors lived longer, “Holocaust survivors may have experienced lower quality of life, for example, higher rates of invalidity or non-fatal illnesses.”

Nevertheless, the study’s leader, Avi Sagi-Schwartz, says, “The results of this research give us hope and teach us quite a bit about the resilience of the human spirit when faced with brutal and traumatic events.”

And, despite the lack of exact answers, researchers at least hope the study “highlight(s) the importance of public health policies providing socio-emotional and medical support for individuals who managed to survive atrocious circumstances.”