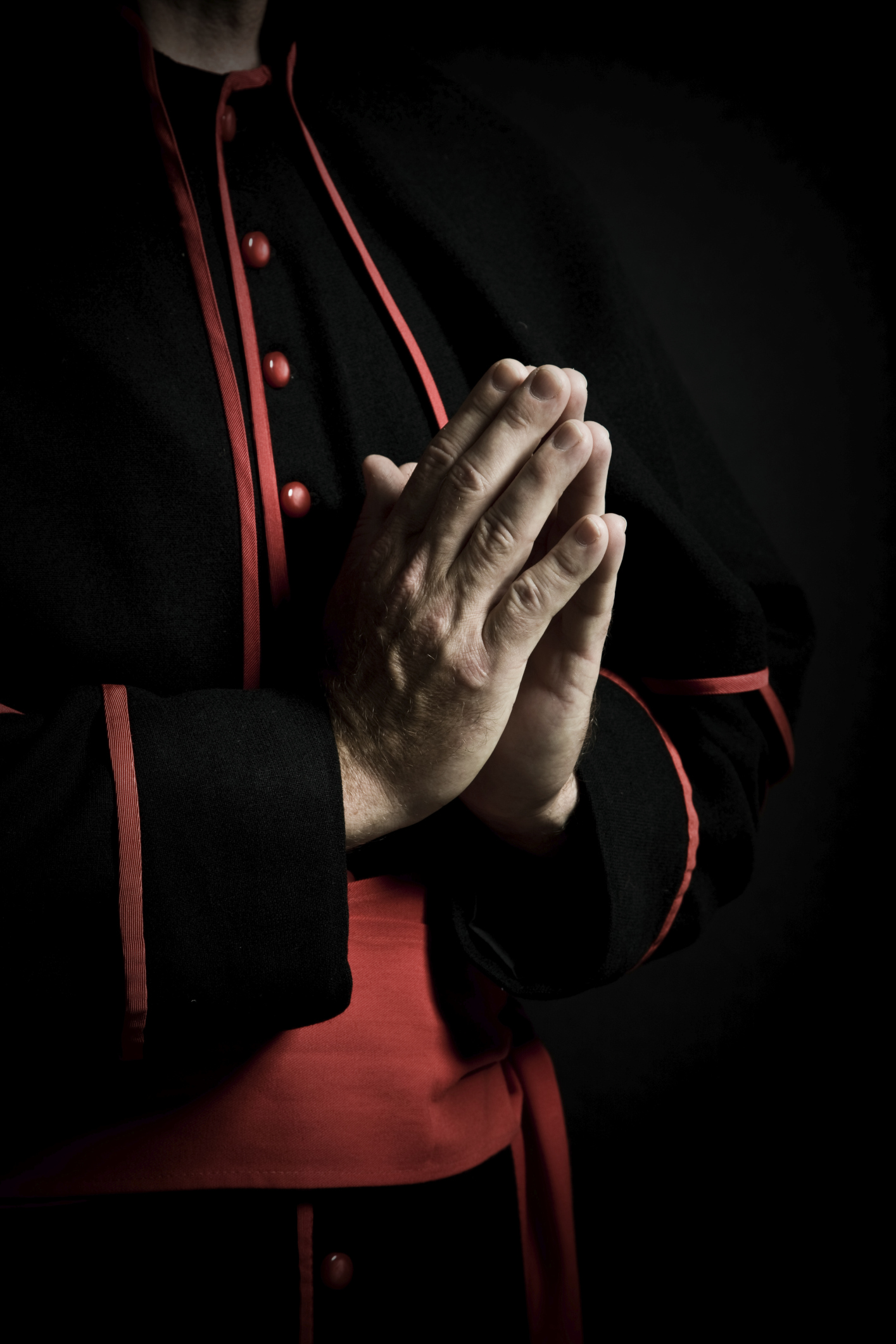 Was it divine intervention or a priest with Batman-like skills for coming and going without anyone noticing? Ask the folks of east Missouri, and you’ll likely find them looking to the sky.

It started last Sunday, with a car accident near Center, Mo. Katie Lentz, a 19-year-old hitting the road en route to a summer internship, smashed head on with another vehicle, leaving her trapped in a mangled mess of steel. She survived the impact but was fading fast.

Rescuers shut down the roads and worked frantically to free the young woman. During the effort, parts of their machinery broke. Time was running out. There was only one chance – take the risk of turning the car upright, a move that could shift Lentz and, possibly, prove fatal. For her part, Lentz reportedly remained calm.

“Those emergency personnel, the Missouri State Patrol, the deputies, the firemen – they are all saying the same thing, she never cried, she never screamed,” Lentz’s mother, Carla Church Lentz, told USA Today, “she would just say, ‘Pray for me and pray out loud.’”

It was then that a priest stepped forward from the crowd, reportedly dressed all in black and somewhere around 50 to 60 years of age.

“This priest approached Katie and began to pray openly with her,” Raymond Reed, a Missouri fire chief, said in the same article. “He had a bottle of anointing oil with him, and he used that.”

No one knew where the priest came from – the roads in the area were closed and, besides, it was Sunday. Shouldn’t he be in church? There were no time for questions. Some reports say the priest then told rescue workers their attempt would work out fine. He then moved out of the way, and Reed’s crew got to work on the delicate, life-saving attempt.

The rescue proved a success, and Lentz continues to recover in hospital. Police also arrested a 26-year-old male and charged him with a DWI and other offences related to the crash. But what of the priest?

Reed says when those on the scene attempted to thank him, he was nowhere to be found. Not only that, no one knows who he is. Of the few surrounding towns in the area, there’s only one church, and it’s not his parish. And to top it off, it’s not just the people on the scene who didn’t see where he went.

“I have 69 photographs that were taken from minutes after that accident happened,” Reed said in USA Today, “bystanders, the extrication, our final cleanup – and he’s not in them.”

Was the priest an angel or a very skilled escape artist? Lentz’s mother has faith in the divine “because the Bible tells us there are angels among us.”

As for Reed, “I think it’s a miracle. I would say whether it was an angel that was sent to us in the form of a priest or a priest that became our angel, I don’t know. Either way, I’m good with it.”