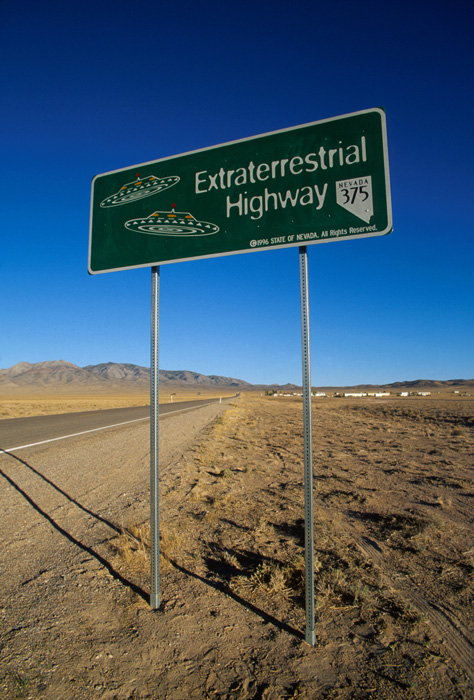 If ET ever really does need to phone home, he can use the landline at Area 51. That’s because newly released CIA documents admit the existence of the site, renowned by many as a supposed UFO landing/testing site in the Nevada desert. The documents, related to U-2 spy planes, mark the first ever U.S. government admission of the site.

One report also notes the facility had various nicknames among government employees, including, “Dreamland, Home Base, Watertown Strip, Groom Lake and Homey Airport. ‘The U-2 guys called it Watertown because that was the hometown of the CIA director at the time.”

There’s no mention of aliens or UFOs – it seems more likely that UFO sightings were actually U-2 spy planes – but just the admission of the government base’s existence will likely be enough to stir up alien enthusiasts and conspiracy theorists alike.