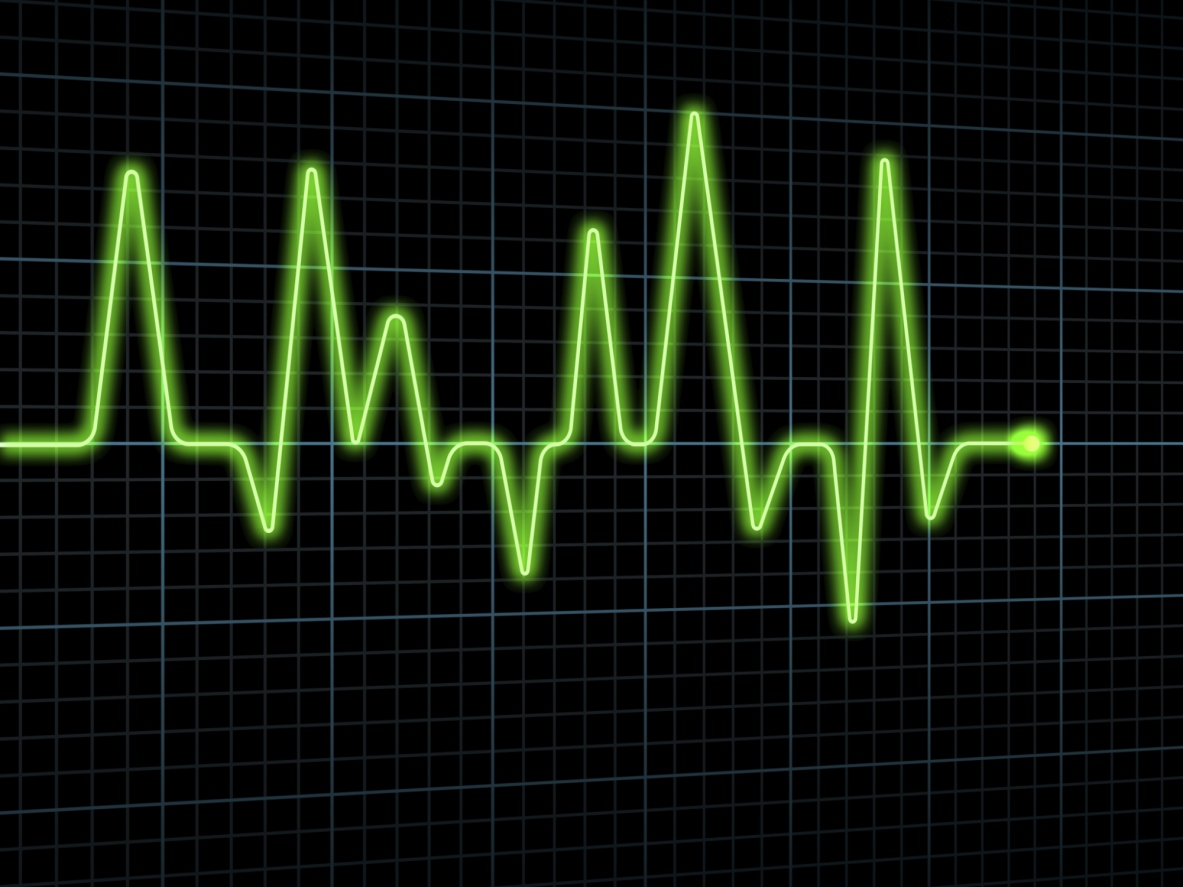 The Detroit Emergency Medical Service (EMS) technician is already a hero for making saving lives a part of his daily routine, but he took his duties to the next level when HE went into cardiac arrest while administering CPR to a heart attack victim.

According to reports, Hardman went into cardiac arrest while he worked on the patient en route to the hospital. He saved the patient’s life and, when they arrived at the hospital, he checked himself in as well.

“(Hardman) survived, and he’s in fact laying three beds over from the guy he brought into the hospital,” Hardman’s union representative Joe Barney, told The Detroit Free Press. “He nearly died, had to go to surgery.”

It’s believed that stress related to massive layoffs, job uncertainty, and working conditions within the EMS – a squeeze all too many in post-bankruptcy Detroit are feeling – likely contributed to Hardman’s heart attack.

“He’s doing better,” Barney said in the same piece. “But he’s scared. The stress of the job is getting to be too much.”

Talk about going above and beyond the call of duty. Perhaps, to help in Hardman’s recuperation, the EMS could reward him with guaranteed job security. You know, it’d probably mean a little more than a “Get Well Soon” card and accompanying fruit basket.