Our Most Obnoxious “First World Problems,” Organized In A List 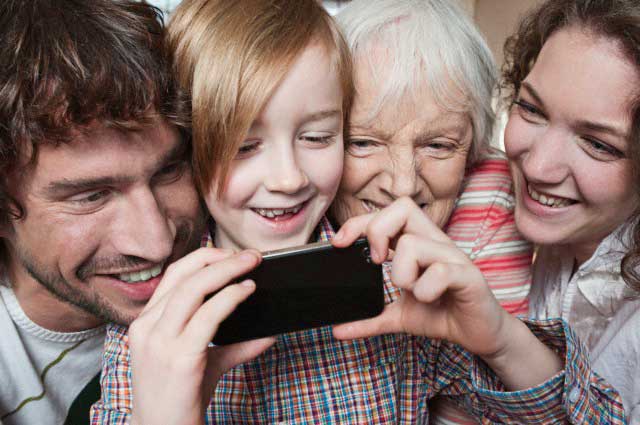 I was in a movie theatre the other day, waiting for a press screening to begin, when a fellow journalist entered, complaining to a friend about all the screenings during film festival season in Toronto, saying it’s enough to make you want to “put a bullet in your head.”

This is what’s called a “First World Problem” – for example, ask a journalist embedded in Egypt or Syria if they’d like to spend a few weeks watching films and see what they say.

Recently, a survey out of England, conducted by the website OnePoll, listed the top 50 First World Problems as submitted by users aged of 18 to 65, and it pretty much sums up why, as a member of Western society, you occasionally get the feeling that the rest of the world hates us.

The top 50 “problems,” courtesy of England’s Telegraph newspaper – complaints as ludicrous as “Watch/jewelry causing unsightly tan lines,” “Having the last edition of the iPhone,” and the unbelievable, “My wallet won’t close because there’s too much money in it” – are listed below.

Most will make you shake your head, though I’m not sure “Getting a fishbone stuck in your throat” is a First World Problem as much as it is a reason to get to the hospital as fast as you can.

•My Brie is too hard

•No semi-skimmed milk in the supermarket, just full fat

•Earphones getting tangled up in your bag

•The cleaner taking a day off

•Trying to keep electricals out of the sun while sunbathing

•Spotting someone wearing the same outfit as you

•Squeaky new shoes which hurt while breaking them in

•Over / under brewed tea

•The wind blowing your summer dress or skirt up

•Stepping on something wet while wearing socks

•Hair sticking to lipstick or lip balm in the slightest breeze

•Updating your mobile phone and losing all your contacts

•Sitting on your designer sunglasses

•Getting a fishbone stuck in your throat

•Two Weetabix not fitting in a round bowl properly, resulting in one becoming soggy and the other dry

•Wanting another car, but not having room on the driveway

•Getting popcorn in your teeth

•The football match being on Sky and not terrestrial TV

•Having to go to the Post Office to collect a parcel

•Being out when a parcel gets delivered

•Supermarket checkout staff scanning faster than you can pack

•Having a restaurant table indoors on a sunny day

•Batteries going in the Sky remote

•The cash machine giving you a £50 note

•The shop not stocking a coke bottle with your name on

•Heel getting stuck in the decking of a boat/yacht

•Living somewhere too posh for a cheap corner shop

•Having the last edition of the iPhone

•The sun glare on your iPad / phone tablet