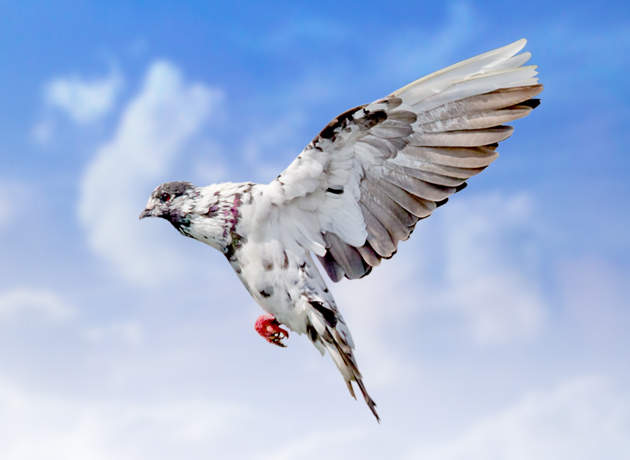 Pigeons have a bad rap as the scourge of clean car windshields and picnicking patrons everywhere, not to mention their reputation as “rats with wings.” Well, now it turns out they’re also filthy cheaters.

If all this sounds too bird-brained to be true (bad pun alert!), consider this: pigeon racing – which sees the birds brought to a starting location and then racing back to roost – is a big money sport. One racing bird alone recently sold for $430,000.

No word if the doping birds will admit to the charges in a high profile interview, ala Lance Armstrong. Maybe they could nab a primetime interview with Oprah Wingfrey?