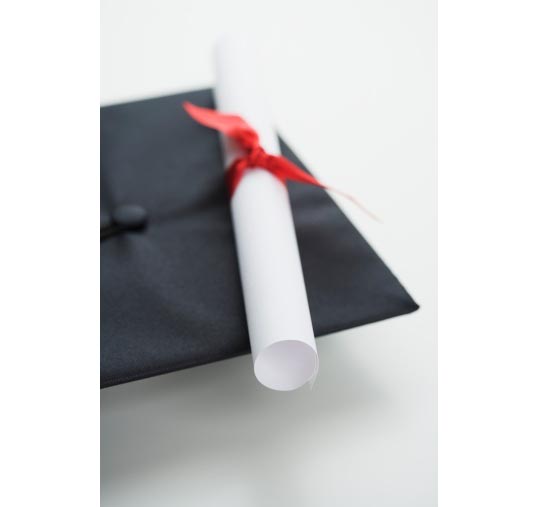 Jessie White, 99, should have earned her degree from Beal College in Bangor, Maine, in 1939, but she never did because the $5 fee required to graduate was too expensive. Meanwhile, Walter Bunker, 90, came within two credits of earning his degree from Cincinnati’s Xavier University, but had his education interrupted by a little event called the Second World War (in which he served as a fighter pilot).

In White’s case, the current president of the school paid the $5 fee for her after being tipped off to the situation. As for Bunker, he earned his robe and mortarboard by writing two short stories to satify the final credit requirements.

For Bunker, learning he’d finally earned his Bachelor of Liberal Arts degree wasn’t even the best news he received – around the same time he also found out that he was free of the lung cancer he’d been battling.

For White, however, being one of the oldest college graduates in U.S. history can have its setbacks. On one hand, she finally earned her degree. On the other, jobs in stenography and bookkeeping, the subjects in which she earned her degree, are a little harder to come by than they were in 1939.