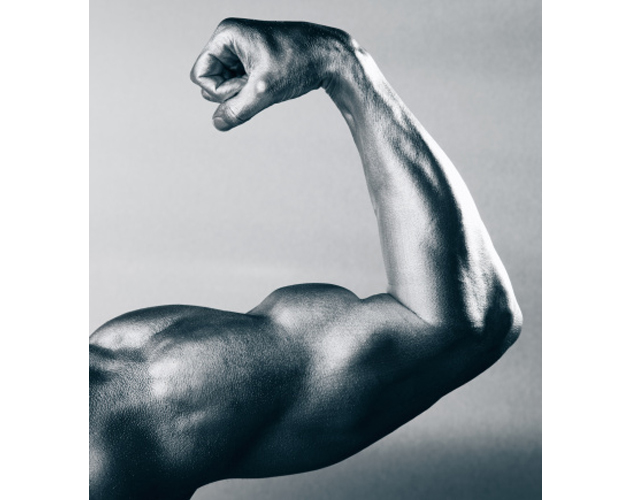 It turns out there may be a real-life Superman among us, and he’s a 52-year-old man living in Minnesota.

His name is Bob Renning, and last week he spotted a car set ablaze as he cruised down the Interstate. Instinctively he hurried over and tried to free the driver, 51-year-old Michael Johannes.

“The flames were starting to kick out around the bottom a little bit. Starting to smoke,” Renning, an Air National Guardsman, told CBS Minnesota. “The interior of the car was completely filled in smoke.”

Renning attempted to open the passenger side door to free Johannes, who he’d spotted inside. The door, however, was stuck. Undeterred, Renning dug his fingers in and bent the doorframe until it was wide enough to pull Johannes out. The car was charred but Johannes escaped with minor injuries.

“It had to have been adrenaline,” was the only explanation Renning could offer CBS Minnesota, though we suspect it could be that he draws his powers from Earth’s yellow sun. “I don’t know how I did it. I truly don’t.”

Renning, in typical superhero fashion, noted that he just did what anyone else would have done, while Johannes says he and his wife and child are very thankful.

The Minnesota news outlet also notes Renning is receiving a nomination for the State Patrol’s Good Samaritan Award – which, we imagine, bending a car door with your bare hands to save someone’s life makes you a shoe-in for.