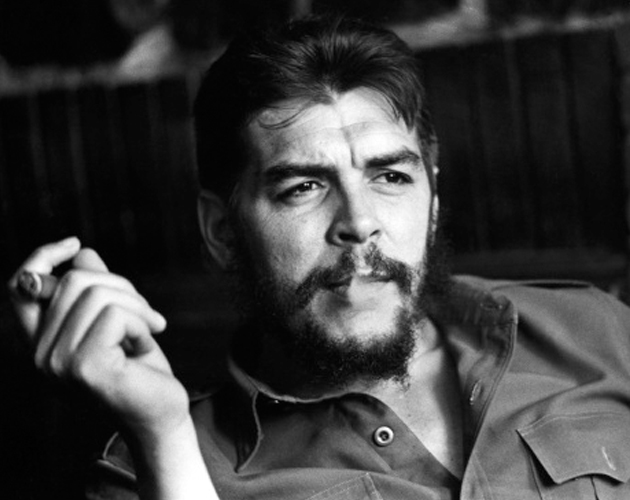 It seems the Cuban government doesn’t appreciate the use of the “sacred” symbols (read: images of Che and Chavez) to sell kitschy products. On a related note, no one tell the Cuban government that Guevara’s image is currently available on everything from bobble heads to bubble bath to cellphone cases.

Nevertheless, Cuba claims, “These types of initiatives will never be accepted by our people nor by the revolutionary government.” Fair enough, though I bet whoever is currently soaking in the Che bubble bath would be very interested.

If you think this whole situation smells fishy, you’d be wrong. According to the BBC it smells like “a woodsy and refreshing citric scent with notes of talcum powder.” Or, at least, that was the plan for the Che cologne. Chavez’s, meanwhile, “would have offered a softer, fruitier fragrance with hints of mango and papaya.”

The perfume company, Labiofam, says the families of the two men agreed to the cologne idea, but the Cuban government says the scent is a no-go.

The BBC quotes the Cuban government calling the cologne “irresponsible,” and that “the appropriate measures will be taken to deal with this serious error.”

Sounds like the folks at Labiofam may want to get out of town until the, ahem, “stench” of this fragrance fight blows over.