Has NASA found a Second Earth? 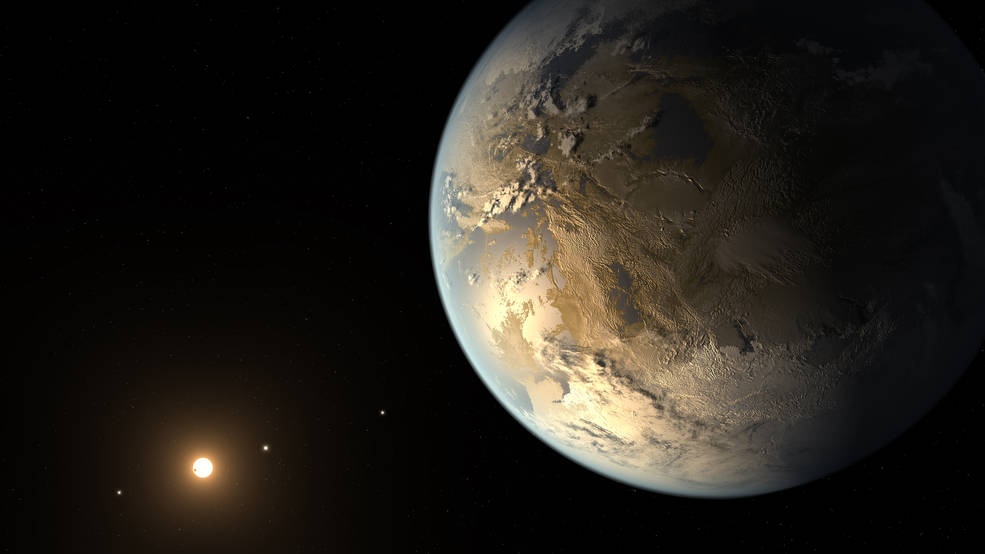 NASA recently announced that the Keplar Telescope, launched in 2009, has found a planet, in another solar system, that is a bigger version of Earth and being called Keplar-186f, or simply just Second Earth.

*The name Second Earth may be up for debate

While this is exciting, their exact quote about how habitable the planet may be was “being in the habitable zone does not mean we know this planet is habitable. The temperature on the planet is strongly dependent on what kind of atmosphere the planet has. Kepler-186f can be thought of as an Earth-cousin rather than an Earth-twin. It has many properties that resemble Earth.”

Another interesting thing about this planet is that the star, or rather sun, that it orbits is quite smaller and dimmer than our own. An analogy for how this would differ from our planet is that the brightest the day would ever get would be reminiscent to our sun an hour before sunset. This instantly sets the imagination on fire as to what creatures could habit the planet, taking into consideration the depths of our ocean which have several abnormal looking creatures that are dark dwellers.

As well as having darker days, the planet completes it’s yearly cycle around it’s sun every 130 days, so if you’re calculating your age in Keplar-186f you might want to multiply by three, but not carry the one over. To find out more about this discovery, watch the below video, released by NASA Ames.

All in all, this is very exciting news and I can’t wait to see what comes out next from our new solar cousins/brother/twin, which I will continue to call Second Earth.