Grandparenting: The Many Faces of the Bully 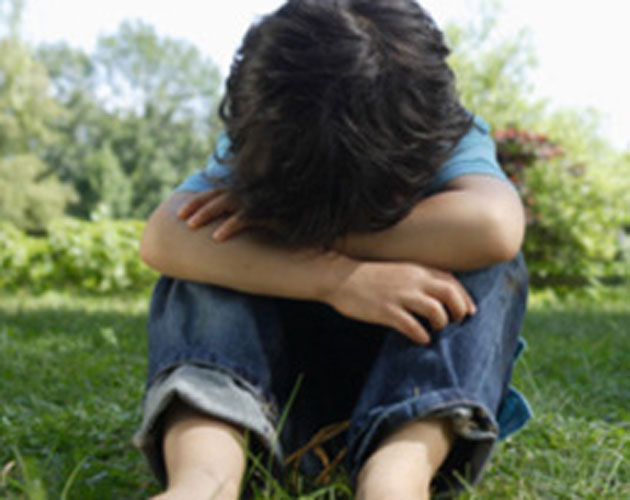 Occasionally, I take my 12-year-old grandson to taekwondo classes where he learns the art/discipline for an hour twice a week. There are rituals of course and rules that appear to be a form of etiquette. The students bow to the master and answer every comment or question with “yes, sir.” In the beginning, I believed these rituals were an excellent form of showing respect, good manners and self discipline.

However, the master consistently uses sarcasm and humiliation with the students, singling each one out when he or she makes a mistake or asks what the master thinks is a dumb question or comment. Last week, I heard him say to one eight-year-old boy to “get his fat butt off the floor.” He actually used a more gross term for butt.

As I attended more of these classes, I wondered at the hypocrisy of the rituals where the students were required to show extreme respect for the master, but the master did not reciprocate with even a modicum of respect, courtesy or congeniality for the students. Ironically, taekwondo is one of the activities recommended for children who are being bullied because it not only teaches them self defense, but also respect and courtesy for others while building self confidence.

I now dread taking my grandson to the classes because I fear my own sense of outrage will overcome my good sense of propriety and I will challenge the master for his constant barrage of putdowns. I don’t comment, however, and neither do any of the other parents or grandparents sitting on the sidelines in the gym.

This master refers to his method as the use of sarcasm. I believe he thinks it’s a harmless and witty practice. To me, the master’s behavior with these children is a form of verbal bullying. And the other parents, grandparents and I sit mute, doing nothing about it.

Late last fall, Ontario Premier Dalton McGuinty added teeth to the province’s anti-bullying legislation with expulsion as the end result of inappropriate student behavior, including bullying. Finally, some action for this heinous act. But will anyone, especially other students, have the courage to report it? According to a report from the Centre for Addiction and Mental Health, 30 per cent of students in grades nine to 12 in Ontario schools report being bullied. But it happens in the early grades of elementary schools too. Boys tend to use physical attacks, whereas girls use indirect bullying in the form of spreading rumors or isolating a victim socially.

Unfortunately, children who engage in social bullying, such as slander and isolation are less likely to get caught than those who physically bully another student.

Bullying has no good outcomes. The child who bullies often continues with delinquent behaviour. The victim may engage in delinquent behavior as well and equally as damaging, suffer from depression and low self esteem, which can lead to suicide, as we’ve seen in recent news reports in this country.

While the new legislation will give schools the power to expel bullies, it may not eliminate the problem. There is a belief that the whole-school approach is more effective and permanent solution to bullying. With a code of conduct for students, clear responsibilities and procedures for educators and the adoption of anti-bullying initiatives, the whole school approach may be the answer. The commitment of all students to a safe, respectful school environment is vital to eliminating bullying.

Several whole-school policies have been adopted in the U.S.  with success. In Cherry Creek, Colorado, a program called Bully-Proofing Your School has found significant reductions in bullying behavior because of the commitment of the entire school body.

There are even policies to prevent harassment and bullying in the workplace with Bill 168.  But what do we do when adults like my grandson’s master is obviously engaging in verbal and emotional bullying. Are we, as parents and grandparents, as irresponsible as the groups of children who gather around to watch an incident of physical bullying and do nothing to intervene?

Perhaps it’s time to speak out, so that our grandchildren grow up with a sense of self esteem and a respect for others, whether the others are adults or children. For advice on what we can do, check out www.redcross.ca/StandUp or www.bullyingcanada.ca.