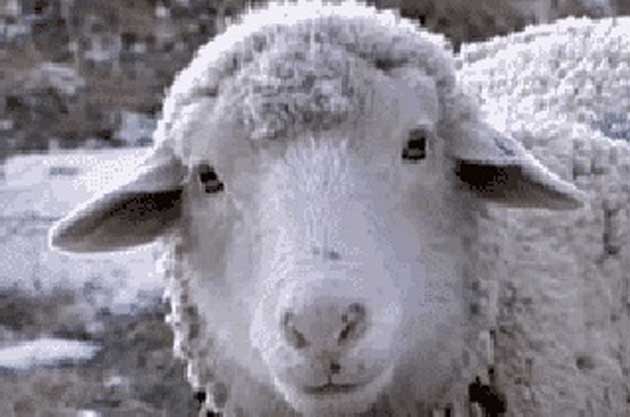 “Never let a good tragedy go to waste.” Infamously uttered by Chicago mayor/former Obama Chief of Staff Rahm Emanuel, history has shown governments have no problem using tragic events to mislead their citizens, going back to the Reichstag Fire and beyond.

Last week’s bombing at the Boston Marathon revealed, however, mainstream journalists have largely forgotten or ignore history to the extent that any questioning of the official story by the Fourth Estate is dismissed as “conspiracy theory,” further dumbing down a populace long weaned on the dangerous belief anything governments say is truth.

With the alleged terrorist attack, a number of inconsistencies in official reports have occurred with nary a dollop of healthy journalistic skepticism, including:

Note all of the above links are from mainstream media reports. While it’s possible the inconsistencies are simply errors that typically occur in the early stage of a major breaking story, the fact that journalists are not asking tough questions sets the stage for government intervention that  uses fear to enact new laws that, over time, can trample basic human rights, privacy and freedoms (while conveniently tapping into a huge budgets allocated for “security”). Privacy doesn’t just impact your email – it’s just about everything in this increasingly digital world including online banking, your (real-time) movement, health records, text messages, photo albums, social circles, religious beliefs, biometric data and more. Now imagine if Hitler had that power at his finger tips.

Canada is not exempt from leveraging “good tragedies” for political gain. Buried within yesterday’s announcement of a thwarted terrorist attack on Via Rail is the police admission that an attack was not “imminent.” After a year of surveillance, however, the timing of yesterday’s arrest just happens to coincide with  anti-terror bill S7 currently being debated in the House of Commons.

Incidentally, it’s not just us armchair skeptics who are suspicious of the timing. The Toronto Star is as well. The bill has enough alarming legal question marks to warrant being rushed through debate, prompting the Canadian Bar Association to warn it “has the potential to violate basic rights and freedoms of Canadians” without actually improving security. Thanks to an unquestioning media and ever-secretive government, few Canadians are familiar with the implications of the new law and fewer care as long as we feel safer, despite the fact that terrorism kills less Canadians annually than McDonalds.

The end result of these societal trends is an outcome only a terrorist could love: erosion of personal liberties including the premise “innocent until proven guilty,” the corporate toothlessness of a “free press” more interested in the Kardashians than holding governments accountable, the overnight loss of privacy – and ultimately the diminishment of democracy itself.

Truth is indeed the first casualty of war, particularly when the war is as staged as the premise of reporting.