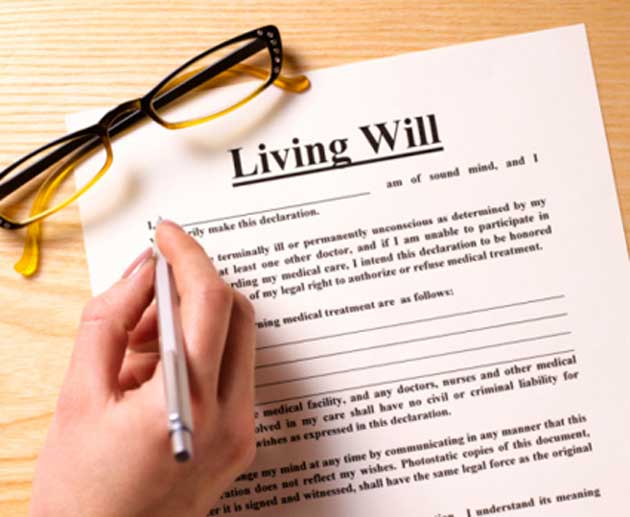 It was an unusual family outing. With all of us together in Toronto for the weekend, my brother Moses (Znaimer, founder of ZoomerMedia) organized a Sunday morning visit to check out the mausoleum at Mount Pleasant Cemetery. Just in case there was any hesitation, the invitation specified that our tour would be followed by a dim sum brunch. “I’m dying to come,” said my husband, Doug, setting the tone for the banter as we looked at the options for a family memorial spot.

I’m all for it. Though I must note, somewhat bitterly, that when I wanted to deal with a family plot or spot three and a half years ago, no one was up for the conversation. It was when I had pancreatic cancer, which is usually fatal. In the midst of the crisis, I realized I’d better have some semblance of my “wishes” in place before I went in for the long and difficult surgery that ultimately saved my life rather than ending it. I didn’t make a decision on interment in the absence of buy in from the family. The pleasant morning we just spent together proves that it’s smarter, easier – and often cheaper – to figure these things out while everyone involved is healthy and lucid.

Finding a spot for your remains is just one decision of many. Two nights before my surgery – instead of trying to relax – Doug and I met at a lawyer’s office for a marathon session to update our wills and get our powers of attorney in order. We’d had wills done before. That lawyer had sent us home with papers for the other documents. Like most people, I never got around to it. I don’t even know if Doug did. So here we were, under a lot of pressure, making deadline decisions about life and death. The key is to let people know your wishes for the end of your life in case you are unable to communicate.  It’s the so-called living will. It’s different in every province. In Ontario, for example, it’s called a Power of Attorney for Personal Care and it can outline your instructions as well as designate someone to act on your behalf if you’re incapacitated.

An American doctor named Ken Murray recently wrote a piece that went viral called Why Doctors Die Differently. He says, “What’s unusual about them is not how much treatment they get compared with most Americans but how little.” Surveys show that about two-thirds of physicians have advance directives about what measures should or shouldn’t be taken and that compares with only about 30 per cent of the general public. And doctors are realistic about what heroic measures entail. “During their last moments,” writes Murray, “they know that they don’t want someone breaking their ribs by performing CPR.”

Most of us don’t want to think about this when things are going well. An April 2012 poll for the Canadian Hospice and Palliative Care Association found that more than 80 per cent of Canadians do not have a written plan, less than half have talked to a relative or friend about what they would want and less than half have designated a substitute decision-maker. Which means these choices will be made for them, by relatives and doctors who aren’t clear about what they want. A recent U.S. study showed that most people who have advance directives want limited intervention when there’s no hope of recovery. But if that’s not written down, what they usually get is more aggressive care that robs their final days of intimacy and costs the system much more money. Those costs are staggering when you consider maybe as much as a third of overall health spending is devoted to patients in their last year of life.

So here’s my modest proposal. Let’s make it mandatory. Before you collect CPP or OAS (Old Age Security), you would have to file a notarized document stating that you’ve prepared an advance directive. You wouldn’t have to tell the government what you’ve decided, just that you’ve decided. I’d love to hear what you think. Especially from all you lawyers out there.

I think most of us need the nudge. You could have these discussions as part of a birthday get-together or a family outing. Preferably followed by a nice brunch.