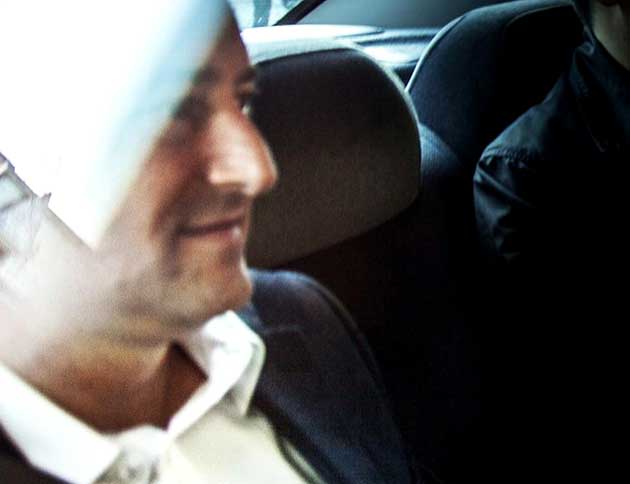 Montreal Mayor Michael Applebaum arrives at the provincial police headquarters shortly after his arrest on June 17, 2013.

City Halls across Canada continue to be rocked by scandal as news surfaced on Monday that Montreal’s mayor, Michael Applebaum, has been arrested. He subsequently resigned, although he still maintained his innocence of all criminal charges.

Applebaum joins Toronto’s Rob Ford and a host of rogue mayors across the country who have been playing fast and loose with their office and have grabbed the spotlight for all the wrong reasons.

Applebaum, Montreal’s first Anglo mayor in over 100 years, was sworn in as mayor in November with a vow to clean up Montreal’s corrupt City Hall. He now faces 14 charges,  including fraud, breach of trust, conspiracy and, ironically, municipal corruption.

The ongoing corruption circus in Montreal’s City Halls has stolen headlines from the ever-increasing chaos that follows Toronto Mayor Rob Ford around, all of it started by an alleged video that purports to show him smoking crack.

But it seems that mayoral scandals aren’t just limited to the big cities: Joe Fontana, London, Ont.’s mayor, was charged with fraud in Nov. 2012 and Gilles Vaillancourt, mayor of Laval, was forced to resign in November due to corruption charges.