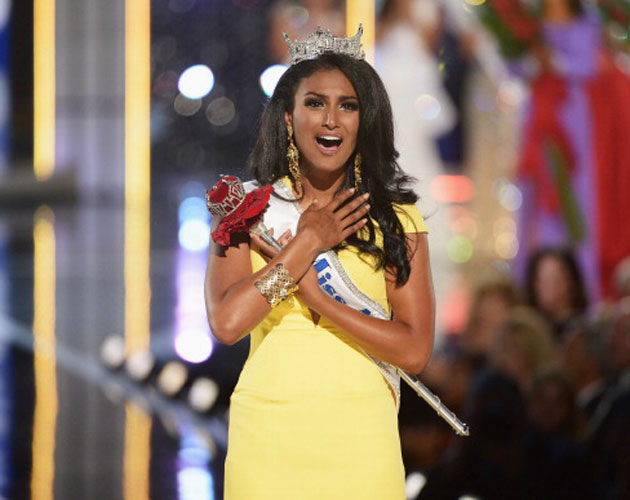 While I believe we should not give these Twitter trolls any more attention and should just focus on the fact that it is refreshing to see a woman of colour win Miss America, I just need to get a few things off my chest.

One thing I noticed while skimming the many articles this morning and reading these infuriating tweets is that most of the commenters are young. Yes, teenagers and 20-somethings are responsible for many of these uninformed racist rants. Isn’t this behaviour supposed to be a thing of the past? Perhaps this is naive of me, but I thought boomers witnessed and participated in the fight to end intolerance.

Why are young people hopping on board the bigot train? Of all generations, these young people have no reason to partake in such hatred. Sure, Twitter is a trivial space that encourages questionable insights. But if the volume of racist responses was enough to create headline news, I believe it should be noted.

Do we need to give our kids and grandkids another lesson? In “post-racial” America, we just assume that we all know better. Evidently, we don’t. Perhaps it is time to revisit these discussions and explain what living in America means. It seems obvious to me that an Indian woman is just as American as any blond-haired, blue-eyed contestant from Kansas, but with comments like “Miss New York is an Indian … With all do respect, this is America” (sic)(thank you, @savannah_dale97), maybe it’s time to explain America’s history to the youngins. After all, they are our future.