Who You Callin’ Granny, huh? 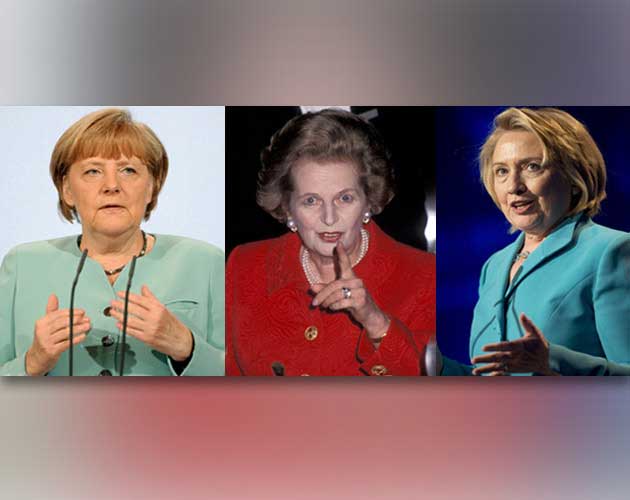 The New York Times Sunday Styles section recently ran a story about wedding guests being asked, even warned, not to use cell phones or tablets during the the wedding ceremony. Understandably, brides and grooms don’t want unflattering photos posted before or after they say their “I do’s.”

Bryan Rafanelli, a luxury event planner in Boston explained how he asks most guests, before they’re seated for the ceremony, to leave their devices at a “cellphone coat check.”

But, he told NYT writer Bruce Feiler, “We make an exception for Granny. She probably doesn’t have an Instagram account.

Feiler thought this was so funny, that he used the quote to end his story. Journalists typically look for the most amusing quote to wrap up the piece.

While almost all stereotypes no longer find a place in mainstream media, it seems it’s still okay to categorize and patronize older people, especially women — as being out of touch, hopeless, helpless and past their shelf life — even in the politically correct NYT.

“Granny” — used that way instead of endearingly by grandchildren — is a demeaning, agist stereotype, plain and simple.

A report on agism from the Mailman School of Public Health at Columbia University put it this way: “Among the most common, but certainly not the only stereotypes are the crotchety old man and sweet old granny …. The names and characterizations may vary but the message is the same: Older men and women are incompetent and lack self-sufficiency; they are worthy only of our contempt and our pity.”

“Granny” is another stereotype it’s time to toss, to consign to the trash heap with all the other facile, ignorant stereotypes.

Grandmothers today are not little old ladies who don’t have a clue — and mostly never were.

Grannies who can’t figure out how to use a photo app?

The joke is on you guys, Rafanelli and Feiler. You’re the ones who are out of touch and don’t have a clue.