International or Domestic, Divorce is a Crisis 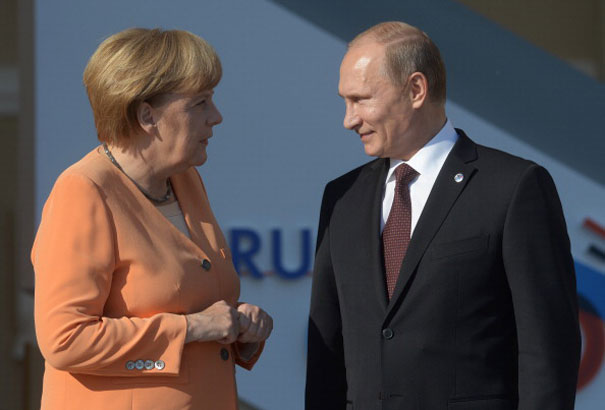 Nobody’s asked me to solve the Crimea crisis but here’s my advice: hire a good divorce lawyer.

If ever there was a high stakes custody battle and a tense stand-off over the division of resources, it’s the plight of the Eastern European peninsula.

Reading about the threats, the ultimatums, the hostile confrontations, about how Kerry took Putin “to task” and how Putin “expressed contempt” reminded me of divorces I have known (only one was mine.)

How many husbands or wives in conflict wish they could, as Putin did, gravely warn that “any potential use of military force would be a last resort.”

But the parallels are remarkable, right down to friends and allies taking sides.

Crimeans are being bribed and cajoled to choose between Mother Russia or Daddy America (make that Sugar Daddy), aka Uncle Sam and his reluctant European relatives, all represented by Ukraine.

In most of Ukraine, the appeal of the West is paramount.

After all, America offers not only unfathomable billions of dollars but also the American Dream and its accoutrements: Hollywood, Disney World, incomparable dazzle and glitz.

It’s like Daddy dangling the latest electronic toys and keys to the Range Rover to tempt the kids to live with him and at the same time stick it to his ex.

But in Crimea, where the Russian speaking population is in the majority, Mother Russia offers the embrace of familiarity, the comfort of shared language and heritage. And Mother offers warmth — literally; the warmth of unlimited supplies of natural gas. Mother is close by, if overbearing, always right there. Paternal America is more distant, with many other interests, not always consistent and can’t always be counted on for support.

So what’s a poor Eastern European nation to do?

(Poor both in its pitiful predicament and in its impoverishment, the latter often referred to as being “a basket case.”)

As when kids are pulled in this direction and that direction in a vicious custody battle, it helps to ask those whose fate is being determined.

This is known, in the case of nations, as a referendum.

We Canadians know all about that.

Should part of a country be allowed to break away or, rather, be pulled away because the majority of its people, perhaps under duress, want to be sovereign or affiliate with another country?

Unfortunately, as in so many divorce situations and family break-ups, it’s less about what’s best for the kids and mostly about what benefits each parent and who comes out on top.

When this happens in families, it’s sad, often tragic.

When it happens with nations, whether over language, economics, religion or tradition, it’s downright dangerous.