The Power of Penmanship 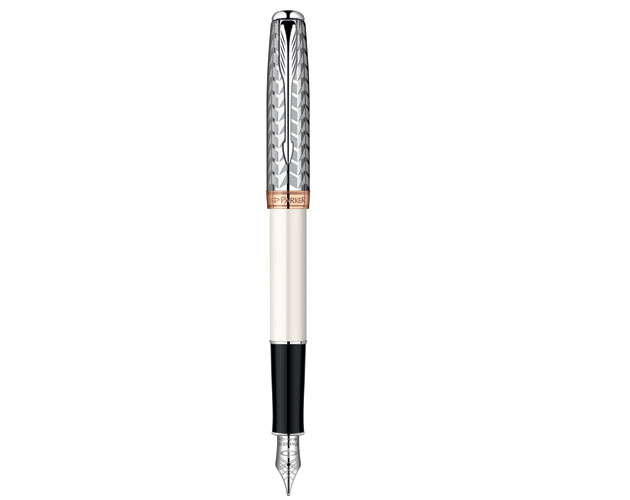 When the star witness in the Trayvon Martin murder trial was given a handwritten letter to read as part of evidence, the 19-year-old high school student was unable to read cursive.

This was just a footnote in the high profile trial in Florida of the shooting death of an unarmed young black male, but it’s a telling tale of the declining state of cursive handwriting.

In a digital age of texting and emailing, the practice of cursive writing is becoming obsolete as iPads and computer keyboards replace pen and paper in schools. Today, even preschoolers are taught to tap, swipe and scroll their way to communicating on tablets instead of properly learning to dot their i’s and cross their t’s.

The message is writ large and clear to the young – why put pen to paper when there are faster and more convenient alternatives?

But two recent studies made some interesting notes on the cerebral whirring that happens when penmanship is involved.

Indiana University research found that writing by hand activates parts of the brain that usually remain untapped when typing. Another study, from the University of Washington, discovered that when it came to writing essays, elementary school students wrote more and faster when writing instead of typing.

And don’t write off the mighty pen as being an antiquated instrument just yet. The venerable Parker pen company celebrates their 125th anniversary this year, and their pens remain a popular gift at Christmas and graduations.

“It’s like a piece of jewelry,” says Guy Bouchard, key account manager at Newell Rubbermaid, the parent company of Parker pens. “It allows people to distinguish themselves with their pens even if they are using a tablet.”

And in these times of lightning-speed digitized communication, receiving a handwritten piece of mail, invitation or letter still has the power to stir human emotions.

“It makes them feel important,” says Bouchard. “A handwritten note is more touching than email.”

Something to think about. Just put some extra swish in those curlicues and show off your penmanship.