Can’t Bank On Interest, No More, No More 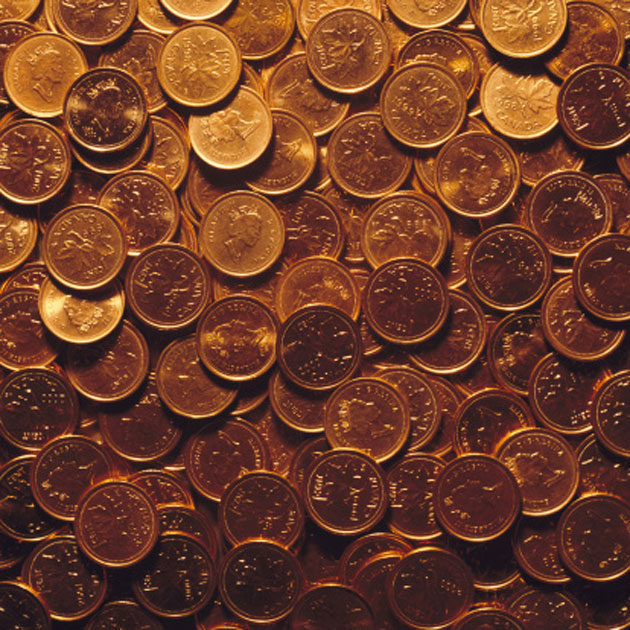 O Bank of Canada, why hast thou forsaken me?

Once again, the venerable institution has kept the interest rate at a paltry one per cent.

Once again, we who are leading edge boomers and beyond are getting the sharp end of the stick.

Now that we’re trying to eke out some interest on the little we’ve saved, there’s almost no interest to eke.

And one of the reasons we’ve saved so little is because, when we were young and raising families, buying bungalows or split levels with backyards for the swing sets (McMansions weren’t invented yet), interest rates were insanely high.

Remember the 21.46 per cent mortgage?

Sure, it’s nice that our grown kids now get to benefit from the low rates.

Cheap mortgages make it possible for them to start with a downtown condo and then spread out to a house with a driveway where our grandkids can learn to ride the two-wheelers we buy for them at Canadian Tire.

But maybe they won’t be so thrilled when we suggest that having live-in, highly experienced baby sitters who love their children like, well, grandparents, may be helpful — especially to the grandparents, who eke and eke and still can’t manage to make it work, even with the most frugal budget.

Not to mention what the Bank of Canada, by keeping interest rates in the cellar, is doing to the travel plans of people who now have the time and some saved money to travel.

Leisurely travel, for many, is a perk of surviving a lifetime of work and family responsibilities. Destinations far and wide are right up there at the top of people’s bucket lists.

But travel later in life is a gamble. If you’re lucky and the stars align, the two crucial factors that make it possible will come together with the opportunity.

One factor, of course, is good health.

The other is money.

And right now the Bank of Canada is sabotaging our wanderlust.

The unseemly low interest rate has forced the loonie down to staycation levels. It’s not just snowbirds who suffer and may have to re-think next year’s sojourn.

The increased cost of everything from cruises to flights to accommodations to meals anywhere outside of Canada is changing the balance between the budget and the bucket list.

Even the cheap countries aren’t as cheap this year. Last April, you could walk into a Romanian bank with a loonie and get between 3.26 and 3.38 leus. This week, it’s around 2.93.

Fortunately, the ferry to Toronto Island is still $4.50 round trip for seniors, no higher than it was two years ago.

For that, for keeping the rate of inflation low, we just may have to thank … the Bank of Canada.