Getting Rid of Stuff By Recycling to Relatives 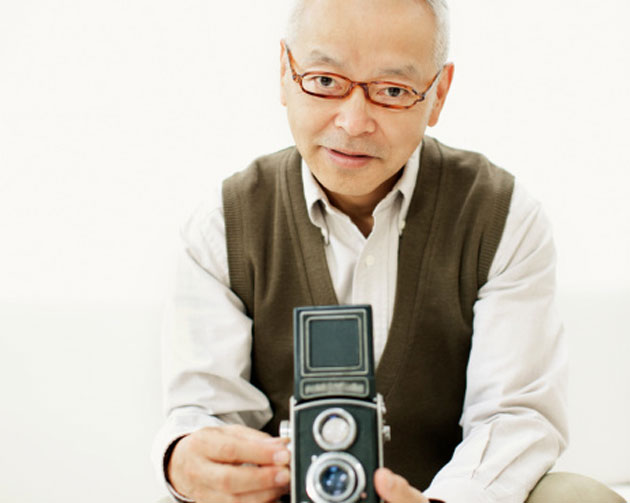 There’s a lot of good advice about downsizing.

Most of it is about how to get rid of stuff.

Here’s some good advice about how not to get rid of stuff:

Don’t give it to someone who doesn’t want it.

I came upon this profound insight at No Frills, along with a really good sale on paper towels.

Two acquaintances ran into each other at the check-out counter.

They chatted. I eavesdropped. The older woman asked the younger one, “How’s your grandmother?”

“Oh she’s fine. But I’m a bad granddaughter. I don’t go to visit her as much as I should. Every time I go, she gives me a bunch of her stuff. I’d probably go and see her more if she didn’t keep giving me stuff.”

This grandmother’s method of downsizing is one I’m familiar with: dispatching stuff down to the next generation, or the one begat by that one, and so on through descending lineage.

When it’s hard to part with a possession (it is, for some of us, among life’s greatest challenges), passing it on to a family member or a friend is a way to give it away, but not too far away.

It seems like a win-win situation. You no longer have the thing, the chair, the picture, the pillow, the lamp, the whatever, but it has a good foster home with someone you know.

And if they want to get rid of it, well, that’s their problem now.

You’re off the hook.

It’s the difference between giving an old pet dog to someone kind who loves animals and having the dog put down.

I am sympathetic to both parties in these types of downsizing transactions because I have been both parties.

For what I’ve paid through the years to store my mother’s mid-century furniture including a mahogany Electrohome cabinet from Eaton’s complete with 3-speed record player, my father’s ManitobaTrappers Festival memorabilia, and assorted china tchotchkes that say “Made in Occupied Japan,” I could probably own a collection of investment antiques. Or a small airplane. And a condo in Florida to fly it to.

But, on the other hand, full disclosure here, I have also bestowed upon my daughter a vintage wood and brass wine cooler that I picked up at a flea market in France and thought I could use as a vase (I couldn’t; it leaked), a framed poster from the Munich Museum of Science, and a tattered first edition of Leon Uris’ Exodus.

My granddaughters are next in line for jewelry, handbags and what-was-I-thinking souvenirs once they’re old enough not to strangle themselves with the beaded necklaces or stab each other with the Eiffel Tower.

By that time, they’ll probably be like the young woman at No Frills, avoiding me so they won’t have to take my stuff.

In the meantime, I am trying to come to grips with the fact that no offspring in any generation wants an older relative’s stuff unless it has significant sentimental value for the recipient (NOT the giver) or has significant market value, for example, a signed Chagall poster or a Rolex or even vintage linen tea towels.

Probably the best thing we can give our children and grandchildren is freedom from having to deal with our things, now or later.

As for getting rid of the stuff, I’m counting on somebody to show up on freecycle or kijiji who really wants it That is, if I ever really want to get rid of it.