Grandma On Call — Or Not At All 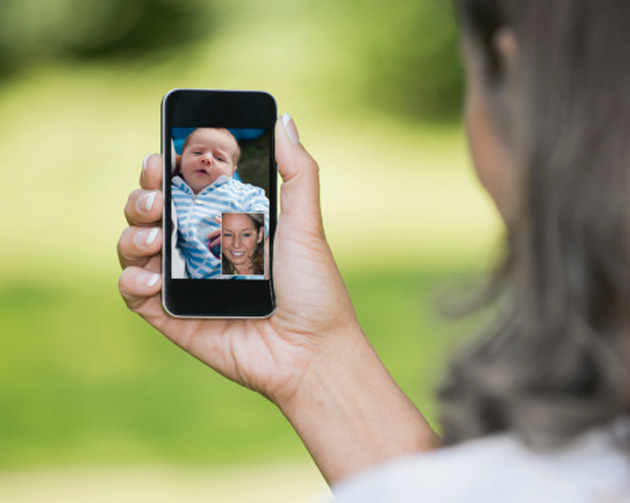 You think the friction between working mothers and stay-at-home mothers is a big deal?

The mommy wars are a tea party compared to what’s happening among grandmothers.

Just in time for Mother’s Day, the discussion about what it takes to be a good grandmother has taken off.

There’s widespread speculation about whether Hillary Clinton can still be a good grandmother if she’s elected President of the U.S.

(I’m not so sure; it depends how you define “good grandmother.”)

And a Globe & Mail columnist recently complained that her own mother was indeed a doting grandmother — but at a distance, and not just geographical.

Boomer grandparents, the writer suggested, are too busy with their own lives to get too involved with the grandchildren.

What she was really bemoaning, of course, was the lack of babysitting. Daughters love the idea of grandma taking over for awhile and giving them a break.

But grandparenting is a lot different than parenting.

We have a choice. We can be as hands-on or as hands-off as we choose.

We can take care of our grandkids full-time while mommy and daddy go off to work.

Or we can decline babysitting altogether, saying, “Been there. Done that.”

At either extreme, or anywhere in between, the gramma wars are raging.

Just as mothers maintain that they don’t have to be at home all day in order to be good mothers, so do many grandmothers insist that being at the beck and call of their children and grandchildren doesn’t define good grandmothering.

And yet, I know lots of grandparents who provide what amounts to daycare and transportation for the grandkids. They take care of them for days at a time when the parents need a weekend or a week away.

In many ethnic families, grandparents live with their offspring. They’re a source of comfort, support, ‘round-the-clock babysitting and even cooking for the family.

If that’s being a “good grandmother,” then how would you describe the woman who drops in for an occasional visit, doesn’t want to change a diaper and makes her own lifestyle and commitments a priority?

Or maybe the distinction is really between an “old-fashioned” grandmother and a modern one.

The problem is that, although boomer grandparents have changed radically, the needs of young families and grandchildren haven’t changed at all.