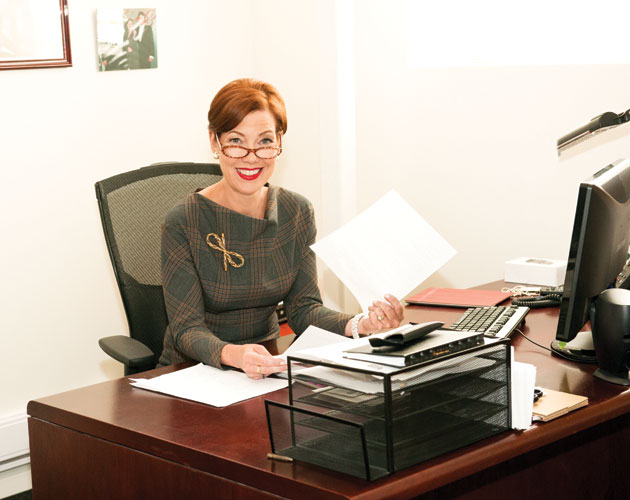 There is an advantage to being at high risk of developing another breast cancer. At least I don’t have to sort through the ever-changing messages about mammograms. My oncologist has a protocol for women like me – a mammogram and an MRI every year.

But what are women of average risk to do when they see headlines proclaiming that mammograms do not save lives?

That’s what happened in February when the prestigious British Medical Journal published an update to the 25-year-old Canadian National Breast Screening Study. It followed 90,000 women for five years starting in 1980. Half got annual mammograms, half did not. The death toll from breast cancer was the same in both groups even after a quarter of a century. The research concluded that screening mammograms do not save lives. The study was widely and erroneously reported as new research. It wasn’t.

“You write anything about mammography, and it gets huge publicity,” says University of Toronto professor of medicine and medical oncologist Dr. Ellen Warner. “I tell my students it’s the most politicized item in all of medicine.”

In the interests of full disclosure, she is also my doctor, and I often look to her as a voice of reason and balance in the breast cancer wars. There are scientists on both sides of this battle. In the middle are women who believe, often zealously, what the advocacy groups have been telling us for years – that mammograms save lives, that they are the one proactive thing we can do to protect ourselves.

“It’s not up to me to tell women to get screened,” says Dr. Cornelia Baines, one of the authors of the original and the recent study. “But don’t make your decision based on a belief that the death reduction is 30 per cent because that’s a fairy tale.”

“I think this study is very flawed,” counters Dr. Martin Yaffe, head of imaging research at Sunnybrook Health Sciences Centre and one of the inventors of digital mammography. He showed me images taken on 1980s-era machines compared to those done on the latest equipment to make the point that the old machines likely missed many small cancers.

RELATED: The Importance of a Mammogram and The Best Breast Health

Warner calls this study an “outlier,” citing at least eight other good studies that show that mammograms offer a better chance of finding a cancer early (when treatment will be less severe) and of saving lives – just not as many as most of us have come to believe.

On the other hand, mammograms pose a significant risk of over-diagnosis and unnecessary treatment. That’s because some cancers will never grow enough to bother a woman in her lifetime or they may even disappear on their own. The trouble is there’s no way of knowing which these are.

“How is that useful?” I asked Warner. She suggested that a 40-year-old woman should understand that the chance a mammogram will save her life is the same or less than the chance she’ll be over-diagnosed.

“There are women who will choose not to have mammograms,” she said. “They’re not insane.”

Then there are the false positives. A number of my friends have gone through breast cancer scares, suffering the anxiety of a positive test, followed by weeks of agonized waiting for a biopsy and results. None blame it on a bad test. If anything, they see it as a close call that merits even more vigilance.

My friend Vicki went through this five years ago. Since then, she’s had annual mammograms even though the guidelines suggest screening every two years. This year she has to postpone her appointment because of work. She confided that she is nervous about even a small delay.

Like so many of us, Vicki has put her faith in screening. Most experts agree this study is no reason to stop getting mammograms, but it may offer an opportunity to get more realistic. “The benefits of mammography are not huge,” concludes Warner. “But we don’t really have anything better.”

Libby Znaimer ([email protected]) is VP of News on AM740 and Classical 96.3 FM (ZoomerMedia properties). Her book, In Cancerland: Living Well Is the Best Revenge (Key Porter), is available at www.carp.ca/libby.