Getting Stitched on Both Sides of the Border 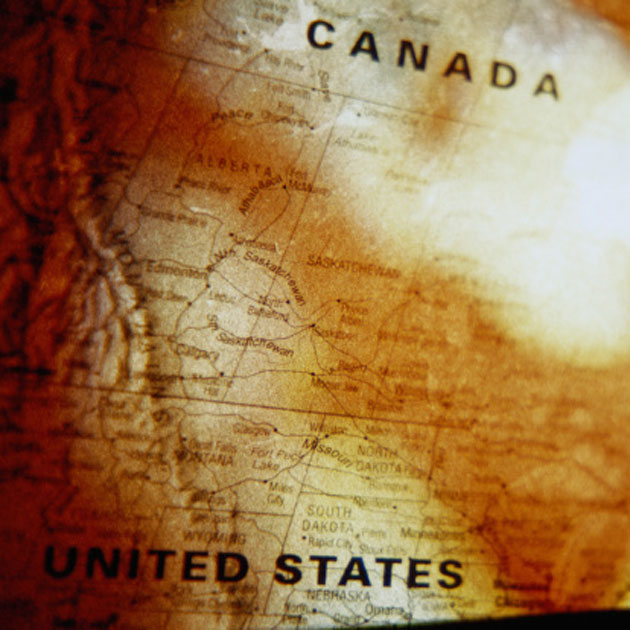 Lists of what Canadians love best about this country abounded this month. Sure, I love butter tarts. I also love the way the wheat fields glow at summer’s end against the blue prairie sky. And I love the CBC for broadcasting every single World Cup game and the Stanley Cup playoffs in Punjabi.

But here’s what I love most about Canada: free IVs, free stitches in the emergency room, free Percocet, even free appendectomies should you require one.

I have been to many emergency rooms, often with men having heart attacks. When you’re dating men over 50, cardiac crises happen.

My own ER experiences involved copious amounts of blood, except for the time I was worried about black floaters marring my eyesight and was sent home with the admonishment that black floaters are normal with aging. How was I supposed to know? I’d never aged before.

As it happens, both of my emergencies requiring stitches happened in hotels.

The first time I was in Toronto to cover TIFF for my Detroit newspaper. Well past midnight, after a late night party, the heavy metal lid of an old-fashioned ice machine lost its balance and crashed into my brow. A friend took me to Mt. Sinai’s ER just down the street. I left with tiny, neat stitches, a bandage over my eye, pain medication and no bill. It didn’t cost me one Canadian dime.

The morning after the night in Emerge, I went one-eyed to a screening and absolutely no one believed the story about the ice machine.

The next time I had to be sewed up, I was staying at Mandalay Bay in Las Vegas. Reaching across to pull a curtain closed, I fell against the sharp corner edge of a glass table that sliced my shin to the bone.

Carried on a stretcher, bleeding and disheveled, through a Las Vegas casino late at night, “I wanted to yell to the fascinated crowd, “I didn’t even have a single drink, not even one!”

At the hospital, the nice ER doctor who gave me eight stitches also gave me tips about where to eat. His bill was $800. The hospital, before they’d let me hobble out the door, required payment of $1500 on my credit card. Later, I got a bill for $850 for the ambulance.

On the other hand, there’s a lot I love about the U.S.

I love buying clothes in Massachusetts where there’s no sales tax on clothing. I love shopping at Trader Joe’s where I can buy Charles Shaw Cabernet Sauvignon for under $3 even if I don’t totally love drinking it.

I love how you can fly from New York to Toronto during a Porter sale for $103 while on the same day at approximately the same time it costs $158 to fly from Toronto to New York.

And I love being able to go back and forth between these two countries with relative ease, while realizing that the cost of stitches is probably the same in both; the patient just pays in different ways.