If We Don’t See the Video, Does It Matter? 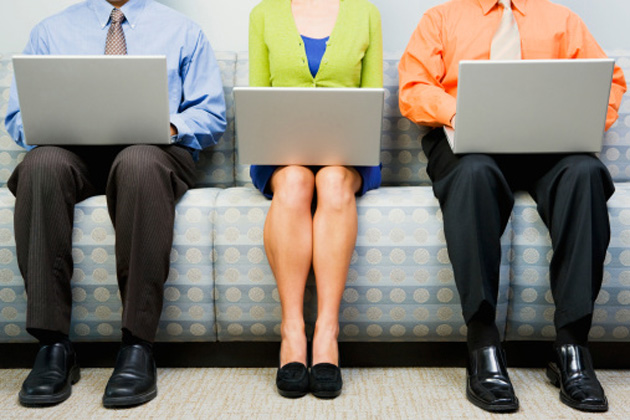 1) The ear-nose-throat specialist who biopsied Joan Rivers at the Yorkville Endoscopy Clinic in Manhattan paused to take a selfie with the star while she was anesthetized. Right after, Rivers went into cardiac arrest and died a week later. The clinic’s medical director is no longer working there and Rivers’ daughter is suing.

Was the selfie a contributing factor in Rivers’ death? Should the Hippocratic Oath be updated to “I will not take selfies with patients without their permission and never while they’re unconscious.”

No update is needed. The modern version of the Hippocratic Oath already stipulates: “I will respect the privacy of my patients.”

2)This one is funny — unless you happen to be a senior officer in the Queen’s Grenadier Guards. Tourists flock to Buckingham Palace to watch the Changing of the Guard. Last month, one guard was caught on camera marching to a different beat, punctuating the traditional walk with a smartly executed pirouette, extended poses and, as the New York Times put it, “several other, subtler kinds of movement wit.”

Alas, while the Grenadier may have delighted onlookers (including 2.1 million people who have viewed the video) the powers that be were not amused. He’s been threatened with imprisonment and reassignment. Is his behavior a disgraceful lowering of standards? Should he be punished for disobeying military orders and disrespecting his uniform? Should he be locked for life in the Tower of London? Or should he be celebrated for following his bliss?

3)NFL running back Ray Rice knocked out his fiancee Janay on a hotel elevator and dragged her into the corridor. He was given a two-game suspension until the video surfaced. There’s a depressingly long history of professional athletes behaving badly, aggressively, dangerously but nobody much cared — including the NFL — until the grainy video got the public riled up and involved, demanding punishment and Rice’s exile from the NFL.

The fall-out also affected his NFL colleague Adrian Peterson, indicted for corporal punishment of his 4-year-old son and suspended by the Vikings.

Meanwhile, Janay, now Rice’s wife, came to his defense. Whatever her reasons — a comfortable life, wealth, status, loving the father of her child despite his testosterone-fuelled abuse — she was right to tell the world to back off. She doesn’t need cheerleaders or online “therapists” who managed to twist her response into a symptom of her pathology.

Should Mr. and Mrs. Rice get professional help? They should and they are. Should he and Peterson lose their jobs, even temporarily? Would an assembly-line worker, plumber or journalist lose his job because he abused his wife or his kid?

4) Almost 120 years after the first moving picture – a train arriving in a station — agitated and galvanized viewers, videos of the beheadings by Islamic State terrorists have provoked the same extreme adrenaline rush. We see with our brains and our brains demand, “Action!” But there’s also an area of the brain, besides the part linked to sight, that’s responsible for insight.

It’s not easy, but it’s best to use both parts of the brain when watching the ISIS decapitations. For sure the power of these images is unmatched in provoking rage and an intense craving for justice and retribution. But the world is not a Hollywood western. There’s context and repercussions to consider.

Is it possible that war is what ISIS was seeking with the beheading videos, knowing full well what their impact would be?

And isn’t it interesting how 100,000 Syrians have been killed in the civil war in that country in the last 14 months and America’s reaction was “tsk, tsk?”

And how America’s close ally, Saudi Arabia, publicly beheaded more than 20 people reportedly tortured into confessing crimes such as adultery, witchcraft, drug use and apostasy (renouncing Islam) and again: “tsk,tsk.”

For some reason, only the recent beheading of two American journalists and a British aid worker by ISIS was considered “disgusting, repulsive, savage” — words used by world leaders.
Now, all of a sudden, after the ISIS beheading videos, Obama and America are leading what amounts to a declaration of war on ISIS.
For individuals and for nations, should we let a visceral reaction to a video, no matter how dreadful, dictate action?

5) One of the biggest stories in recent times is the Scottish referendum on leaving Britain, with “no” and “yes” factions running neck-and-neck. But there is no video connected with this story so most people aren’t interested. Will we no longer care about anything we can’t see on YouTube?