Staying Out of Jian Ghomeshi’s Bedroom 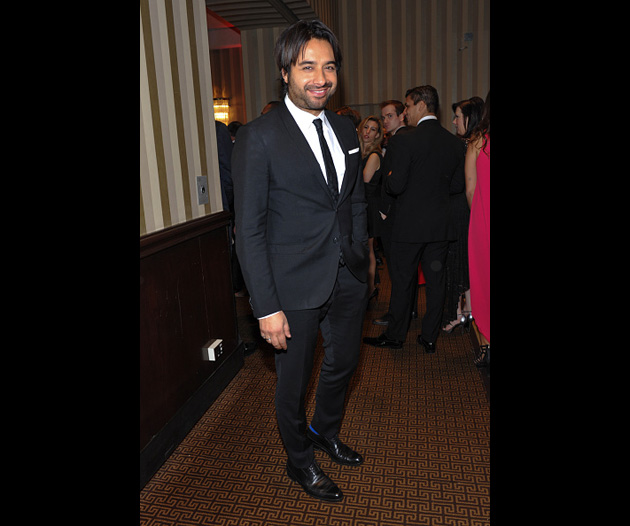 Whatever surfaces now couldn’t be more startling than news breaking on a Sunday evening that Jian Ghomeshi was summarily marched out of what is not so fondly referred to as the Corpse.

First came the titillating news that the CBC, which is mandated to investigate report everything going on in every corner of the world, announced that even though one of their biggest stars had been fired, they wouldn’t, couldn’t report the reason.

Then came the even more titillating news, reported by Ghomeshi himself via Facebook, that it’s his preference for rough sex that scandalized CBC brass.

Today, the Toronto Star reported that it had been investigating these accusations for several months and published unsavory details of what the women say Ghomeshi had done to them before, during and after sex — which is way more than I wanted to know.

Informed about these accusations, the powers that be at the CBC likely got rid of Ghomeshi because they’re mindful of the sex scandal at the BBC in London wherein some of their biggest stars were pedophiles preying on children, many of whom were made available to them through their BBC fame.

But the CBC should know better than to get sucked into a game of “he said, she said.”

Not one of the woman approached the police about sexual abuse by Ghomeshi. It’s possible that the “slap and tickle” went beyond what the women were comfortable with but behavior and limits surrounding sexual practices ought to be the concern of the people involved, not the employer of one of them.

If no criminal activity is involved, if the employee is performing well on the job, his or her performance in the bedroom should be a non-issue.

That goes for the CBC, too.

Meanwhile, there is one big winner in all this.

That would be Navigator, the crisis management company hired by Ghomeshi. No doubt it was their advice that led to his carefully crafted statement that preempted the Star’s report and got his side of the story out first.

So much for Canada’s reputation for being staid, boring and straitlaced, for being the missionary position of nations.