It’s Not Just about Jian Ghomeshi 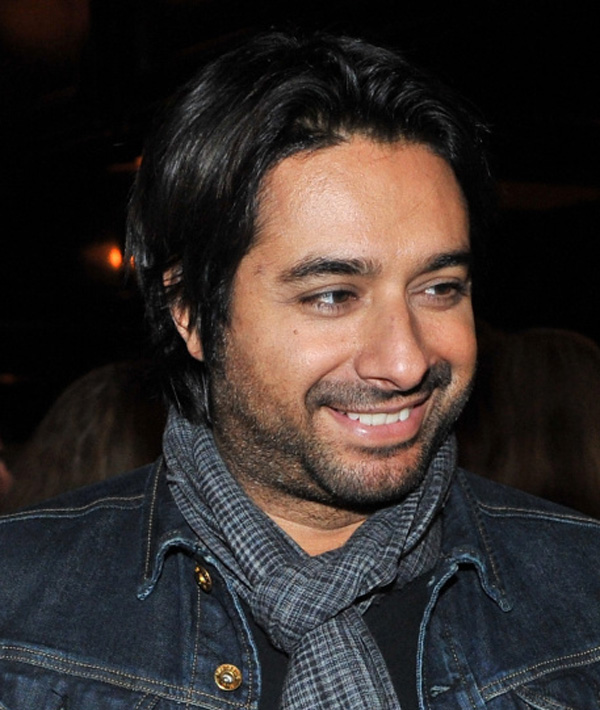 Here’s one way to look at the Ghomeshi scandal: it’s an especially nasty skirmish in the gender wars.

There’s a larger, more important issue around this than what happened or didn’t happen between one individual and his girlfriends.

(Actually, there are several issues, but let’s deal now with the gender wars.)

Truly, there is no better example of “Men are from Mars, Women are from Venus.”

I’m thinking now that the Ghomeshi scandal is all about a communications gap.

Ghomeshi may well have thought that by acquiescing, the women he abused were consenting to the rough sex he may or may not have warned them about.

When some of the women came back for more, he most certainly thought that this was something they were willing to tolerate, if not for the pleasure of pain, then for the pleasure and prestige of his company.

It’s this communication gap — “no means no” but not saying anything means yes — that has brought about a movement to replace “no means no” with explicit consent: “yes means yes.”

In California, reacting to the “epidemic” of date rape on U.S. campuses —- a federal survey found a fifth of college women claim to have been the targets of sexual assault — a new “yes means yes” law has been passed, reports the Los Angeles Times.  “California universities that receive public funding must now require students to get ‘affirmative’ consent before engaging in sexual activity.

“The original draft of  California’s “yes means yes” law would have required that each participant in sexual activity obtain explicit verbal consent from his or her partner or partners for each discrete act.”

Writing in the Times, Ted Rall showed how absurd this could get:

“If enacted, the law would have spawned conversations that rival a ‘Saturday Night Live’ skit: ‘May I touch your left breast?’

‘Now may I touch your right breast?’

California relented on the verbal requirement.

“Now students are only required to get clear consent, which may include gestures and other nonverbal cues,” reported Rall.

That’s certainly more appropriate for romantic, tender lovemaking. But if we can learn anything from the Ghomeshi scandal, if there’s a teachable moment here, it’s that rough sex — including what would otherwise be deemed as criminal assault absent the sexual context — requires unambiguous “affirmative” consent. And absurd as it seems, maybe this is something you get in writing.

If Ghomeshi could produce written consent from each of his accusers, he’d be less villified.

Of course, if he’d asked each woman he punched or choked to sign a form consenting to this abuse, he may not have had any partners. Or maybe there were some women who, for whatever reason, who would agree to his version of rough sex. At least, with a contract, they’d know what to expect.

As for situations, like Ghomeshi’s, where both he and the women were caught in a dangerous communication gap and the women didn’t want to be exposed and further bruised in court proceedings, perhaps another process is needed to sort out these nastiest of gender skirmishes. Maybe something along the lines of a closed Gender Wars Court where intimate behaviour remains private, women are treated with utmost respect and men are required to prove consent.