Let It Go on Social Media? Maybe Not 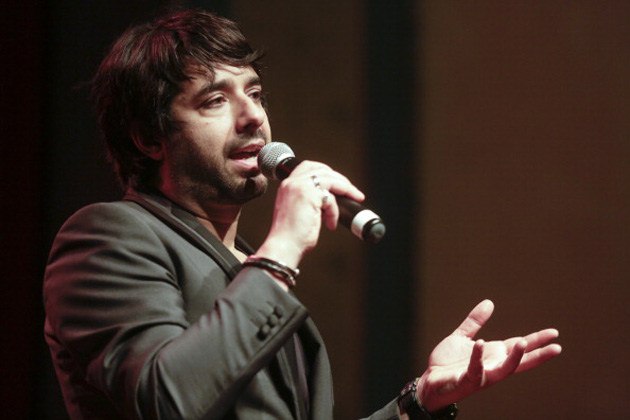 Steven Harper is “a neo-fascist.”

“I’ve hesitated to write anything about the latest awfulness inflicted on Canada by the Jian Ghomeshi scandal because it’s so unspeakable. As George Steiner wrote about an even more appalling event, ‘when confronted by horror, silence is the only response.’”

Well, yes, that last sentence at least is true and measured; the Holocaust was indeed “an even more appalling event” than the Ghomeshi scandal.

All the above comments showed up recently on social media.

Can everybody just take a collective deep breath and calm down?

You don’t have to agree with the policies of Harper or Trudeau or the appeal of Clinton but that’s what elections are for.

And the Ghomeshi scandal may be, well, a scandal, but unspeakable horror it is not.

Altogether, it’s getting to be like one indiscriminate game of whack-a-mole out there.

Whac-A-Mole: “a 1-2 player game in which you watch for the electronic talking moles to light up and then whack ’em…”

Fortunately, social media is mostly a meritocracy. The best stuff gets widely circulated, maybe even goes viral. The most base becomes a back alley brawl.

I’m just grateful that the term Ghomeshi-gate never took off.

Typically, the cream, meager as it is, rises to the top on social media. (Despite all the current moaning about the CBC, triggered by the Ghomeshi weirdness, people said years ago that the CBC is the only organization where the milk rises to the top; it was ever thus regarding criticism of the CBC.)

I understand that social media is not made for staid, thoughtful analysis. It’s like the lawless Wild West. The posse charges off in all directions. You shoot first and ask questions later.

(Hence the shamefaced retractions and mea culpas by Elizabeth May, Judy Rebick, Sheila Copps and others who supported Ghomeshi at first, then charged off in the other direction.)

Reasoned, even-tempered, edited (including self-edited) civic discourse, the kind you used to find in letters to the editor in newspapers, is disappearing as fast as newsprint.

Most of what shows up now on social media is spit ball opinion slinging. Much of it is nastiness and name-calling.

It tells us more about the poster than the poster’s opinion.

Maybe we should refer to social media as SoMe.

Maybe we should stay calm and not fling into the SoMe soup the first foul, fevered, outrageous or extreme thoughts that comes to mind.

And yes, I’ll try to take my own advice.