Boomers Are Busting Out of Their Demographic 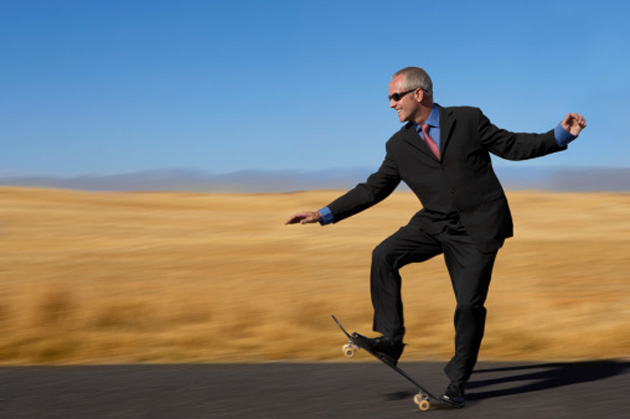 How important are boomers as consumers?

So important that we’ve broken through the traditional demographic niche, reports an international company specializing in consumer behaviour and related marketing opportunities.

“People – of all ages and in all markets – are constructing their own identities more freely than ever…time to throw out the traditional (and tired) demographic models of consumer behaviour!’

In the UK, women now account for the majority of video game players, and there are more gamers aged over 44 than under 18.

Consumers – of all demographics and in all markets – increasingly buy and use products and services from the same mega-brands: Apple, Facebook, Amazon (the technology sector is especially universal), IKEA, McDonald’s, Nike and more.

The trend gurus give more examples of overlaps and crossovers — they call them “heritage heresies” — and of “cross-demographic fertilization.”

Rolls-Royce made its debut recently in the gaming world. The Rolls-Royce Wraith was added to the Xbox One game, Forza Motorsport. The in-game simulation replicates the original vehicle, down to the retractable hood ornament.

In a pilot program, CNA language school launched the Speaking Exchange project in Brazil. Young students learning English were paired with elderly Americans living in a retirement home. Students and teachers could chat via webcam, on a range of subjects as suggested by the course. Each conversation was recorded and automatically stored on a private YouTube channel, allowing CNA’s teachers to evaluate students’ development.

Asilo Padre Cacique, a retirement home in Porto Alegre, Brazil, hosted an activity day a few weeks ago for its elderly residents, featuring a skateboard exhibition and graffiti artists.

The message here is that people of boomer age and beyond aren’t about to accept the conventions of old age or to ignore what’s new and exciting. We upended expectations about behaviour all our lives, beginning in the ‘60s and we’re not going to stop now that we’re in our 60s. Smart marketers may at last begin to realize how adamant we are about doing away with the concept of dotage.