Gifts for Women Over 50? Hold the Tea Towel 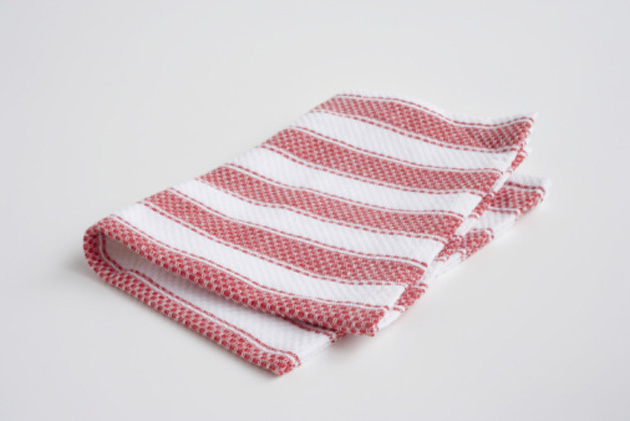 “The twin-lid sewing basket is extra-roomy,” advises BBC.com about its number one pick on a gift list for women over the age of 50.

The floral sewing and knitting basket is followed on the list by a cookbook, a tea pot and a linen tea towel.

How terribly tasteful — with an emphasis on terribly.

Granted, the picks are all lovely and artistic and all that, and to be fair, the BBC also includes a pretty scarf and some pieces of art on their list, but really…!

Who made up this list? Somebody’s grandson? A geriatric social worker?

You want a realistic list of gifts many women over 50 (okay, some women; really, I mean me) would be delighted to receive?

— Vieux Pontarlier Absinthe 65, described by the New York Times as “shimmering, with complex, lingering flavors of anise, lemon balm and citrus…” $99.95 at LCBO.

— And while we’re on the subject, a technologically advanced device that takes the place of a man, at least when it comes to opening wine bottles. Consider the Coravin 1000 system, which uses a thin needle to pierce the cork and lets you pour and drink without even having to remove the cork! Oxygen never gets in because pressure forces the wine into the glass. And since the needle is so small, the cork seals itself after the needle is removed. So you don’t have to finish the whole bottle by yourself . $300 U.S.

— The new authorized Taschen book about the Rolling Stones ($150 U.S.) with over 500 pages of photographs and illustrations, many previously unseen, from archives all over the world, including the Stones’ own archives. Or the new edition of Taschen’s chic Paris Guide ($49.95 U.S.). Both utterly gorgeous art books that transport you to the action even if you’re just sitting at home with your bottle of absinthe and your sewing basket. Find them at taschen.com.

A fabulous iPhone case, for example, the Hermes sapphire blue calfskin cover with goatskin lining. $330. Or, for $59.95, the Elegant Steampunk Customizable Vibe iPhone 4 case available, with thousands of other smartphone cases, from zazzle.ca.

Last minute, any time, any service — send a woman over 50 to a spa and she won’t complain.

Either one beats a tea towel.