In the End, a Wise Decision 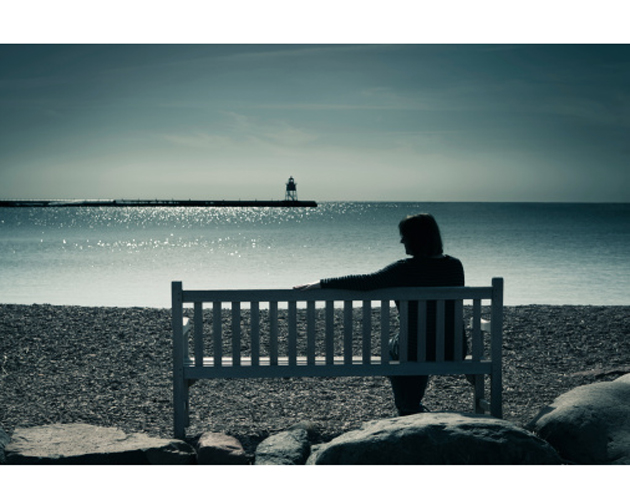 The Supreme Court has wisely decided that, when death approaches, a Canadian can choose the inevitable end of her own life with dignity and acceptance

We left the emergency veterinary hospital night a few weeks ago late at night and in tears, hearts broken.

But certain nevertheless that we had done the right thing.

The dog, who was not a dog in his mind or ours, had been fine all day but was whimpering in agony in the evening, his stomach hard as a rock as he retched and coughed.

Bloat, or twisted stomach was the diagnosis, something, we were told, that could strike large dogs like our Portuguese Water Dog.

Surgery could fix it, but because Toby was coming up to 15 years, with failing health in other ways, it was doubtful that he could survive the surgery. And even if he did, the recovery would be arduous and lengthy and probably he’d be in in some pain for the short time he might still have left.

He was already sedated when the doctor asked us if we were sure. “It’s a very peaceful death,” the doctor reassured us.

Toby took his last breath embraced by us, thanked for being such a wonderful, loving companion.

Overcome by grief as we got into the car, shocked that Toby was not going home with us ever again, we barely spoke.

But the one thing that was said and agreed on: if only, under similar circumstances, we could also choose such a peaceful death for ourselves.

The unanimous decision today by the Supreme Court of Canada in favour of physician assisted suicide gives Canadians the right to choose for themselves a dignified, peaceful death when life is coming to an end or when it becomes an intolerable burden.

It should go without saying that the safeguards must be strictly observed, that alternatives such as palliative care, psychiatric care and ample pain medication must always be available. And that vulnerable patients must be protected from coercion or even persuasion.

But at a time when, in some ways, humanity seems to be regressing, it’s heartening that Canadian justice has made a decision that sends us in the right direction.

Decisions about life and death are the most awful, in the sense of being full of awe, that humans ever have to confront.

I know people who won’t even contemplate getting another dog because, they say, they can’t go through the end-of-life decisions and trauma again.

Friends and family ask us now whether we’ll get another dog. If we don’t, it won’t be in order to avoid death and loss which are, in any case, inevitable.

Today (Feb. 6, 2015), the Supreme Court has wisely decided that, when death approaches, a Canadian can choose the inevitable end of her own life with dignity and acceptance.