Sex with a Partner with Dementia: a Crime? 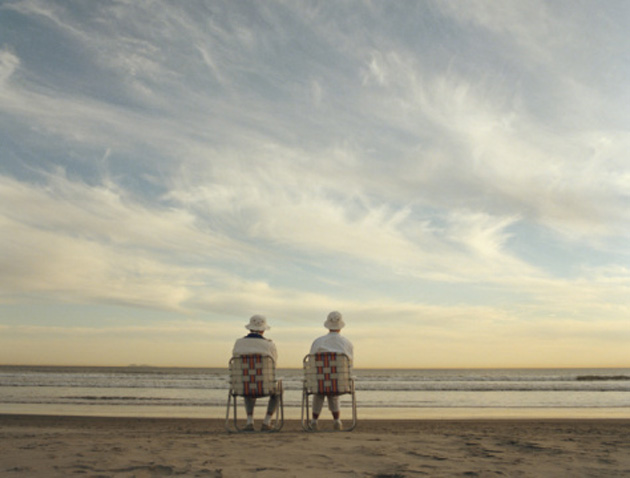 Remember the song about how love and marriage go together like a horse and carriage?

Here’s an update: sex and dementia go together like a crime — rape, to be precise.

At least that’s the update from Iowa.

A 78-year old man has been charged with rape for having sex with his wife in a nursing home after being told by the staff, including physicians, that, because she was suffering from Alzheimer’s and dementia, she was incapable of legally consenting to sex.

Henry Rayhons is standing trial for sexually assaulting his wife, Donna, also 78. He was charged last August, a few days after her death.

Though there were no sounds of distress coming from the curtained bed, and tests showed no force was used, the woman’s roommate was tuned in to what was happening and tattled to the staff.

The Rayhons were married seven years ago. Both had been widowed and were thrilled to find love again after meeting in the church choir. They starting a new life that revolved around church activities and his role as an elected state representative.

But dementia intervened, as it so often does with older couples. And because explicit consent is such a hot button right now, it was bound to come up when one partner in a marriage is incapable of consent.

The legal issues are fascinating — though not for poor Henry who faces jail.

Can prior consent, as may be assumed during an intact marriage, carry over when a spouse becomes mentally incapacitated?

Was Henry Rayhons making love to his wife, who may have benefitted from the physical intimacy and affection? Or, because she didn’t know what was happening or couldn’t find a way to reject the intimacy, was it sexual abuse, as the prosecution asserts?

Sexual abuse in nursing homes and among populations who are powerless is not a new story.

What’s new here is that Rayhons was having sex with his wife, a continuation of their physical relationship.

That is, if it’s proven that he did have sex with his wife, which the defence denies happened that day.

The whole nasty business became a legal and public issue because of hostilities between Donna’s daughters from her first marriage and Henry Rayhons, the second husband. There was conflict about whether she’d remain at home, as her husband wanted, or get the care her daughters felt she needed in a nursing home.

This, too, is not a new story. The power struggle between grown children of the first family and the second husband only becomes greater and nastier when issues of care and inheritance arise. It happens between siblings too. But these are stories as old as fairy tales and irrelevant in this case.

New information about dementia and new thinking about sexual consent are setting up a new battle about what’s right and what’s wrong.

And right now, Henry Rayhons is in the crossfire.

But despite the indignities in Iowa, despite whether the court decides it’s Henry or Donna who’s the victim, his case could set an important precedent about sex among the elderly.

We’d love to hear from you! Let us know your thoughts on this case in the comments!