The Thinking Behind a Childless Lifestyle 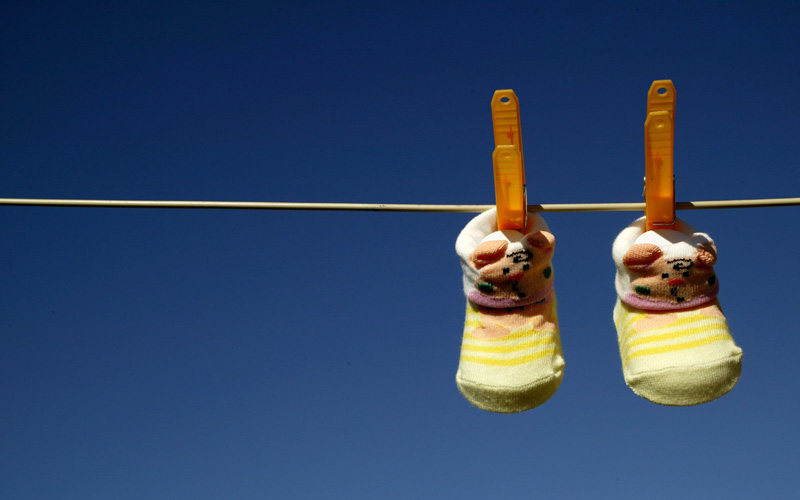 I sometimes wonder if or rather when I would regret not having children.

It hasn’t happened yet – aside from the occasional rueful musing about the road not taken. It’s on my mind now because being childless, or child-free as some advocates call it, is having a moment in popular culture.

You know a trend has reached a critical mass when it makes the front page of the New York Times’ Style Section.

It appeared just after the publication of the ironically titled anthology Selfish, Shallow and Self-Absorbed: Sixteen Writers on the Decision Not To Have Kids, edited by Meghan Daum. I was reading this while enjoying a family holiday with our niece and nephew, Chaya, 18, and Leith, 21. They are the only members of the next generation in the family, and we only get to spend time with them a few times a year. They are both doing very well, and the visit was so pleasant and loving it made me wonder how satisfying it would have been to have children of my own, who would be around all the time. Not that there is any guarantee my progeny would have turned out as well or that I would be a great parent just because I rock as an Auntie.

“I don’t think I’d be a great mother,” the comedian Chelsea Handler said in an interview on Conversation with Amanda de Cadenet “I’m a great aunt or a friend of a mother.”

There’s a chapter in the book called “Just an Aunt,” where author Elliott Holt confesses she believes her history of depression would make her an unfit mother.

Others point to concerns about money or the fact that they didn’t find the right mate in time. The essays lay out intensely personal and often agonizing and ambivalent decisions, but some unapologetically fulfill the “selfish” stereotype. Kate Cristensen celebrates her “abundant freedoms – to daydream; to cook exactly the food we want when we want it; to drink wine and watch a movie without worrying about who’s not yet asleep upstairs.”

Whatever the reason, the statistics are staggering.

According to the 2011 census one in five Canadian women will not have a child in her lifetime. Our childless rate is actually a smidge higher than that of the U.S., where it stands at 19 per cent, double what it was 40 years ago. A 2012 report from the U.S. Centers for Disease Control tried to pinpoint the reasons.

It found that for 35 per cent of childless women aged 40 to 44, it was “involuntary” while 22 per cent were “childless by choice.” I suspect that the rest of the cohort might be like me – somewhere between the two poles. We would have said yes to children – if everything had worked out perfectly while leaving it to the last minute. It didn’t, and we moved on without much angst. The choice, I suppose, was not to make it a priority. The regret is a bit theoretical. Like another writer in the book, I understand that I have missed a defining life experience.

The childless lifestyle has been fun. We do what we want, when we want. We never have to miss a party or a holiday, and our standard of living is considerably higher than if we had kids to support. We also never experience that singular anguish that parents go through when something is wrong with their children. Those things are more the result than the reason why.

Ironically, my experience with cancer provided a good “reason’ for not having kids. When I found out I carry the BRCA2 genetic mutation, I was happy there was no chance I would pass it on to another generation. But that was hindsight.

The childless question may just now be getting a lot of public play, but I moved on years ago, into a life I am happy with. There is one thing I want to change, and I still can – I will make sure to spend more time with Leith and Chaya.