Another Crack at Election Reform 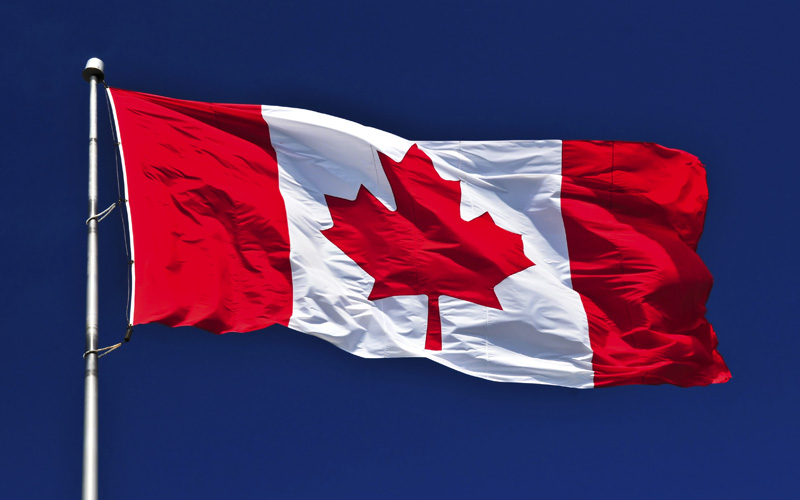 It has come to this: unelected senators threatened to defeat the Reform Act aimed at giving MPs some measure of control over their party leader because it would undermine the will of the grassroots of the party. Being unelected is not their fault; having no sense of irony is.

Maybe they think no one cares outside the Parliament Hill bubble. In olden times, they would have been right. Didn’t a former prime minister call backbenchers “nobodies” 50 yards from the Hill? Some argue that the current prime minister has made them nobodies while still on the Hill.

So it is refreshing that one such “nobody” has made all his colleagues “somebodies” again, using a tool – a private member’s bill – that is mostly capable of expressing impotent outrage unless the government adopted it – as if.

Backbench MP Michael Chong had to put water in his wine – instead of mandating that MPs have the right to call for a leadership review, they have to vote to invoke that right. So they still have to grow their own spine.

Justin Trudeau has his own set of election promises to empower MPs – limiting whipped votes (what a word!) to budget bills, election platform promises and Charter rights, appointing MPs to cabinet committees and giving them resources to more effectively research and participate on Commons committees.

It matters. Your elected representatives might swan around your church social, but they can be seen at Parliamentary committees rushing around trying to grasp the issues before them or just reading their talking points. Opposition MPs, especially those with little research budgets, are at the greatest disadvantage. But government backbenchers still hoping to get into Cabinet are the sorriest sight of all. In question period, to ”Calandra” is now a verb – meaning to demonstrate a complete absence of shame in repeating an irrelevant party-line answer to every question asked – in full public view.

Does it matter that your voice is badly represented or not at all? The Opposition parties are hoping it does and have called for an end to the current first-past-the-post (FPTP) electoral system. The NDP invite you to support proportional representation; the Liberals offer a preferential ballot – both premised on the complaint that FPTP permits a party with 40 per cent of the popular vote to govern practically unopposed, thereby disenfranchising the majority of voters.

CARP members certainly dislike FPTP, and they like voting! They also strongly supported Chong’s bill – a testament to their willingness to stay attuned long enough to understand its purpose. What about everyone else? Given the low voter turnout and apparent apathy especially among younger voters, is any of this even on their radar, much less a vote getter?

Canadians can be forgiven for feeling disconnected from the processes that govern their lives – the sense of “My vote doesn’t matter!” – is exacerbated by the drip-drip-drip of $16 orange juice, on-call helicopters, fake home addresses and cold Camembert. Into that chasm enter the Orwellian-sounding Political Action Committees and baffling choices: Working Canadians versus Working Families. At least there was no confusion over the short-lived HarperPAC.

The not-so-subtle mandate of these PACs is to use every possible messaging channel to shape our electoral choices, unbridled by spending rules or candidate accountability. So why did we waste so much angst over the Fair Elections Act making it harder to vote if someone else is going to sculpt our vote anyway? So, FPTP? Pfft!

In self-defence, CARP and SeniorsVote will be calling on their members to each bring three hitherto non-voters to the polls and mentor them. Candidates would face a larger, broader based, better informed electorate that could tune out the distortive ad wars. New voters wouldn’t respond to dog-whistle campaigning directed at the “base”; they would demand a logical explanation for promises. And they would demand that electoral reform include recall legislation. Now, that would be a Fair Election!