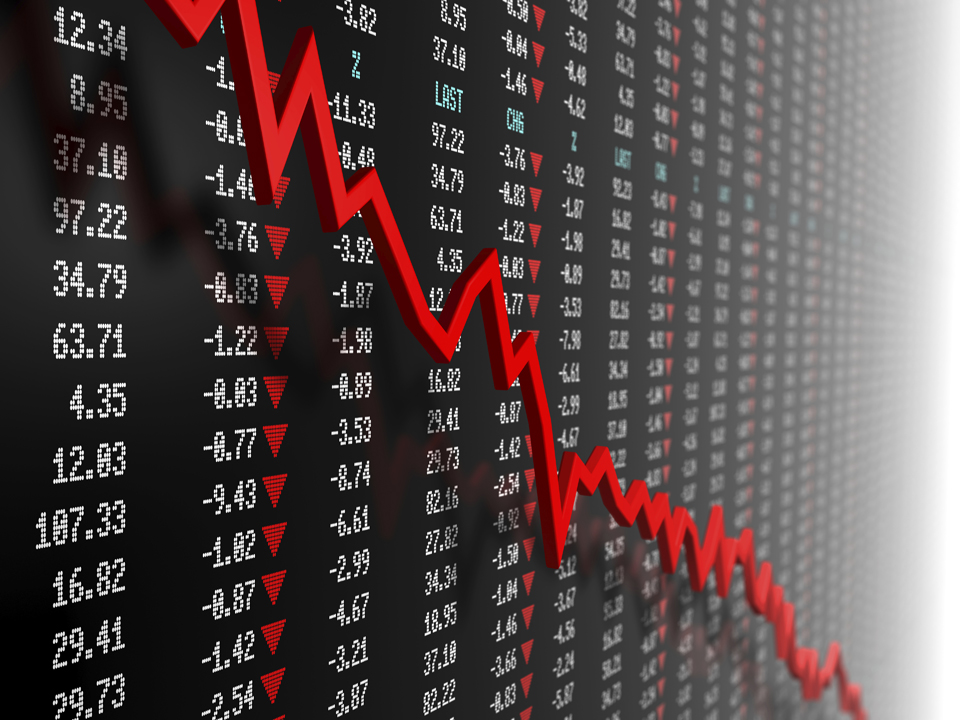 As the economic slowdown in China signals what could be a rocky ride in the upcoming months for North American stock markets, political leaders are scrambling to gain political advantage from the sell off.

Although most financial experts point to weak growth in China, a poor U.S. jobs market and anxiety over whether the U.S. Fed will start raising interest rates, that didn’t stop the NDP and Liberal leaders from pinning the blame on the Conservatives. To recap:

So it turns out nobody’s right. But that’s politics. And during a federal election, you just can’t miss an opportunity to score cheap political points.